Film 4 Roses to Premier on the 3rd of December 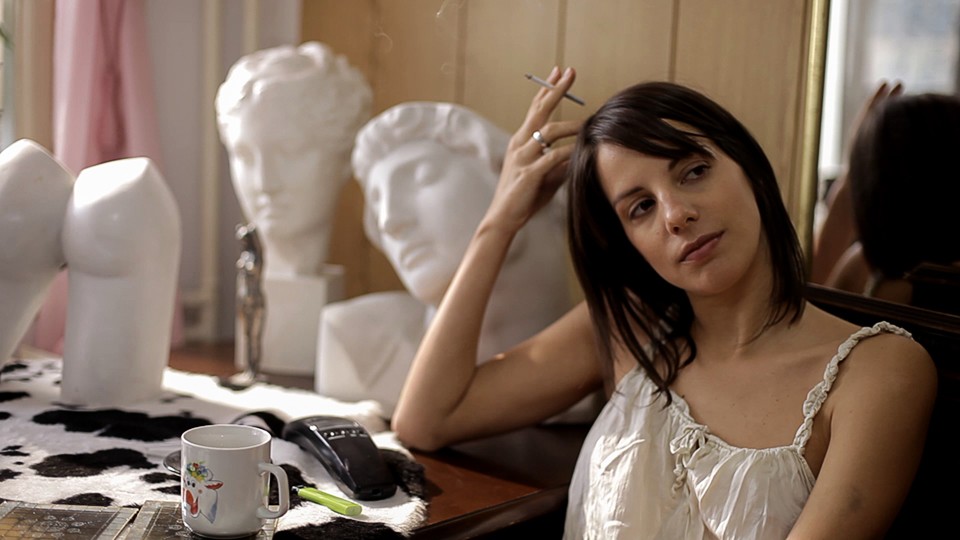 A new movie “4 Roses” directed by Vasilij Nikitovic will premier on the 3rd of December. The movie trailer, in which we get to know the protagonists of several parallel stories set in the nightlife of the capital, has been already released on YouTube.

“Four Roses” is a crime drama with elements of comedy. The film depicts an urban mosaic of city characters, which, during one night in Belgrade, are connected by an overwhelming desire for an easy hunt, a good time and a carefree morning.

Behind the scenes of the realm of vice, in a nightclub where a merciless fight takes place, often beyond the law, one ordinary man will found himself. In an unsuccessful attempt to escape from everything, he realizes that he will succeed only if he calls for help all that he has lost in the meantime: love, honesty and faith.

The soundtrack features popular tunes from regional music bands such as: The Kuguars, Lollobrigida, Sevdah Baby, Pavel, Glissers, the band Kal, then Rambo Amadeus, Boban Petrovic and others.