Jonas Kopp to Play at Drugstore 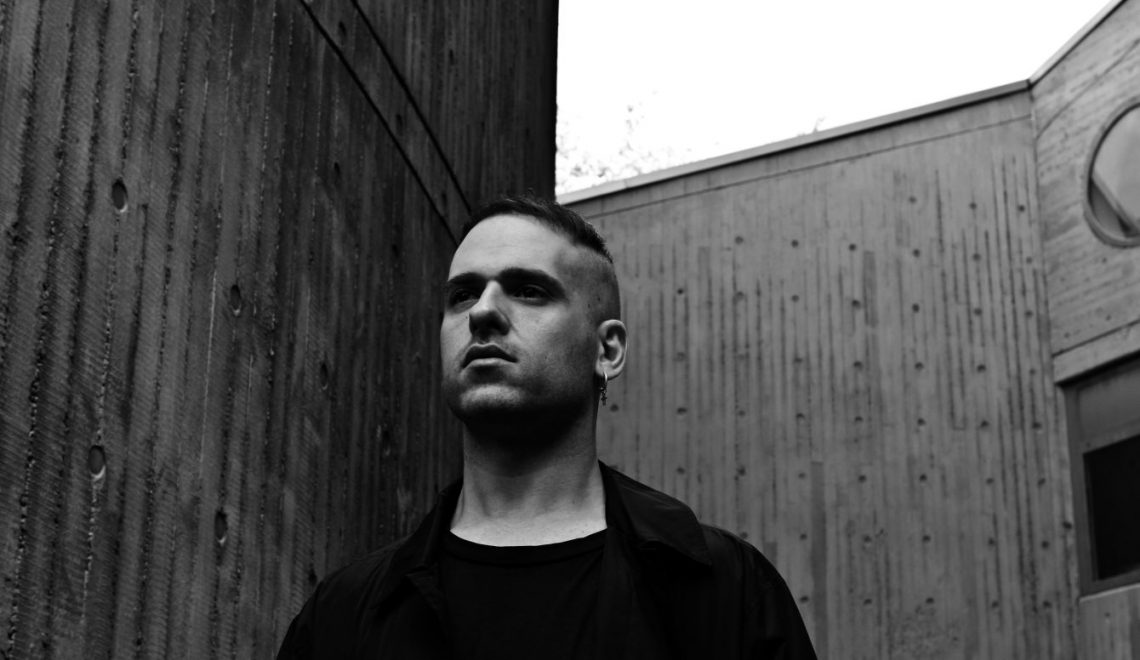 Club Drugstore will be hosting Jonas Kopp on the 1st of April in 2017. Party kicks off at 11 pm. For more info check out FB event.

Buenos Aires native and based in Berlin, Jonas Kopp has been one of the most outstanding techno figures from Argentina for a while. Known as a great and diverse producer, skillful Dj and coveted remixer, Kopp has been on the music scene since he was 19 years old. His feature signatures are cavernous and uplifting basslines and spellbinding rhythms that can fluctuate from deep Chicago-inspired house to tougher Berlin techno. He has founded the label Traut Muzik in 2008, that mainly supports South American talents and it’s scene. Regarding Dj sets, he’s been renowned for his three turntable erratic sets that can be composed of most diverse genres and styles. We were lucky to have a chance to enjoy one of them in our old venue and are even happier to have him back again to check out the Cathedral!

A rebel against genre/trend confinements, host and resident of our own, Filip Xavi will again build his recognizable suspense on the dancefloor, drifting you through the waves of his dark onerous techno and the masterly manipulation of relentless drums, hypnotic and abstract musical structures. Since he gained notice and respect among the main players in the techno circuit, Xavi has been a champ of the many unforgettable mystique mornings in the Cathedral.

From the very beginning of his career, Mihajlo has defined his music style and it can be summed up in one sentence: Techno in all shapes and forms. He never deferred to more commercial music, staying truth to his underground taste in music.
His hunger for self approval and desire to share his music, drove him to go from local to global. Mihajlo played in the most popular techno clubs in Europe: U60311 in Frankfurt, Ministry of sound in London, and also underground clubs in Italy, Hungary, Austria, Spain, UK and even USA.