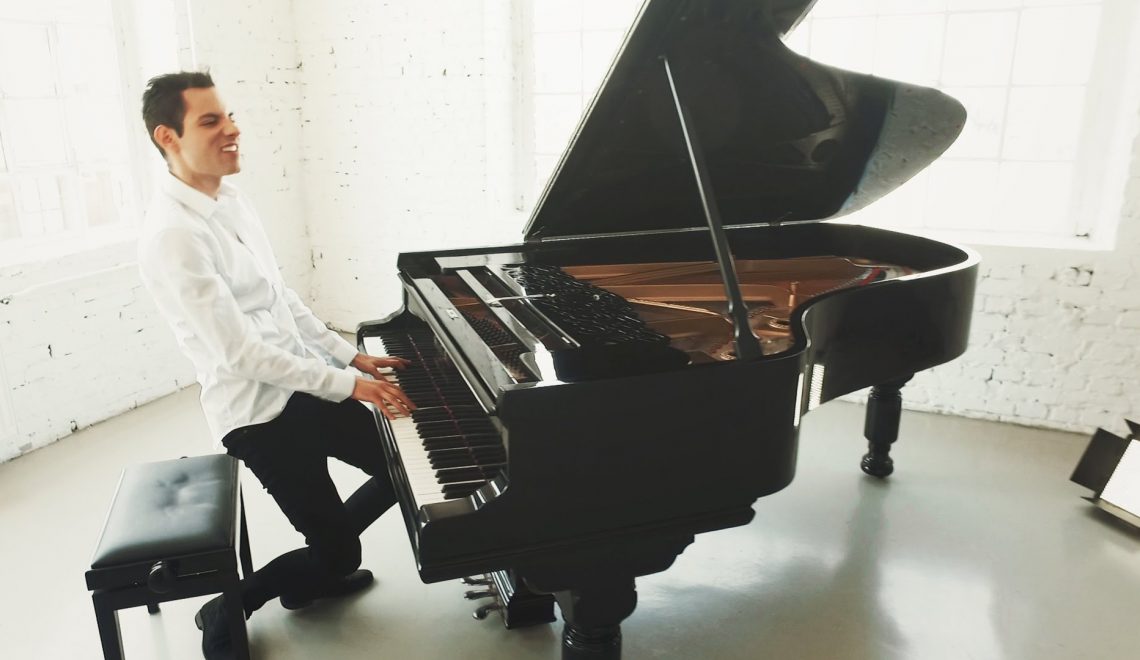 Hungarian composer, pianist and music producer, Peter Bence will be performing live in the Kombank Dvorana on October 30 in Belgrade.

He has gained considerable popularity with his piano arrangements of Despacito (Fonsi/Yankee/Ender), Michael Jackson, Queen and Sia collecting over 500 million video hits and a popular following on his YouTube channel and Facebook page. His most viewed video of all time is his lively rendition of “Despacito.”

Peter Bence holds a Master of Arts in Film Scoring and Electronic Production & Design from the Berklee College of Music (2010-2015). Between January 2012 and March 2017 he held the world record for most piano key hits in one minute (765) according to the Guinness book of records.

arrangements of DespacitoPeter Bence
by Dragana Kostica
Leave a comment