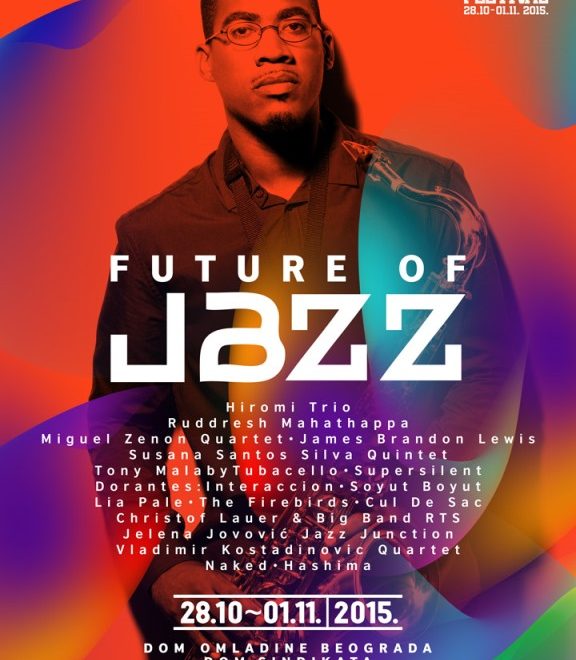 One of the most famous music manifestations in the city , Belgrade Jazz Festival, takes place from the 28th of October to the 1st of November at Dom Omladine Beograd. 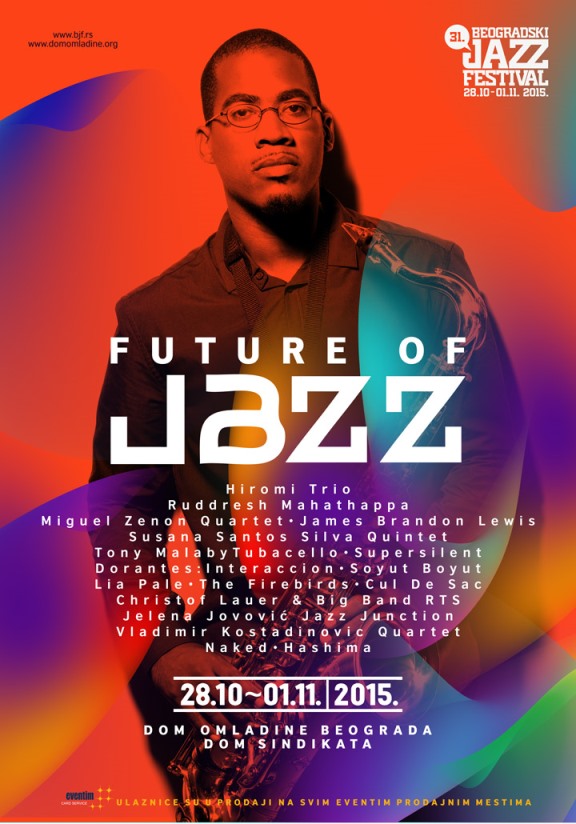 31st Belgrade Jazz Festival will require 17 million dinars in funding raised in this case from the city budget which is approximately five million dinars more than the amount  last year, which goes to prove that this festival  is deserving of  the support by both the city government and the state, and that each year to come it is bound to improve, the city manager Goran Vesic said today after the session held by the Organizing Committee of the Festival. “At the board meeting, it was noted with an overwhelming feeling of pride that we have sold 150 sets of tickets upfront in presales, and so far the record has been 120 at the end of the festival. There are still about 40 sets this time so I am inviting those interested to purchase them any time soon. It goes without saying that the Festival has its loyal audience who keep buying tickets without having any doubts whatsoever because they firmly believe that the programme  will each year be of ever better quality and ever higher standards,“ said Goran Vesic .