The Film About Nick Cave Opens the 10th Beldocs 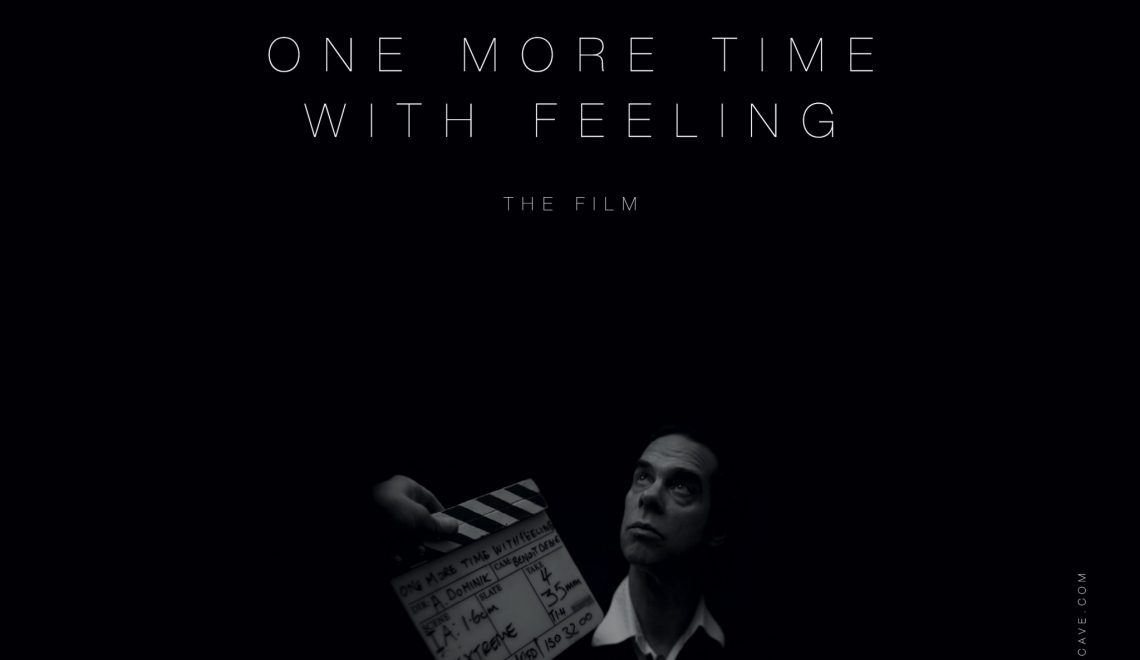 The 10th Beldocs will open with the screening of Andrew Dominik’s film One more Time with Feeling on May 8 at 8:30 pm at the Great Hall of the Sava Center, brining in its jubilee year plenty of novelties, films and, for the first time, a regional market of documentary films.

The very selection of the film such as One more Time with Feeling points to great ambitions of this year’s Beldocs. The film is a magnificent documentary accomplishment shot in black-and-white on the creation of the now legendary album Skeleton Tree of Nick Cave; together, of course, with his band the Bad Seeds.

Originally conceived as a performance, the film draws us into something much more significant that the director Dominik himself had to confront as well: a tragic background of the writing and recording of the album. The film consists of intertwined narratives of recorded performance of the Bad Seeds new album and of interviews and recordings collected by Dominik. As a result, we have a film of such completeness, brutality and rawness, a true testament of an artist trying to find a way out of darkness.

The film premiered in Venice last year and has been shown in more than 30 countries since then, accomplishing outstanding success worldwide. The director Andrew Dominik is famous for his feature films, from the superb Chopper (starring Eric Bana) filmed in Australia that opened the doors to Hollywood to him, to the highly stylized dramas of The Assassination of Jesse James by the Coward Robert Ford and Killing Them Softly starring Brad Pitt, through which he proved himself an author expected to deliver specific accomplishments. This was also the case with the film One more Time with Feeling, leaving no one indifferent with its strength.

The 10th Beldocs will take place from 8 to 15 May at several Belgrade halls showcasing more than 80 films in various program groups. Most of the films will have their European or world premieres at Beldocs. The closing and opening of Beldocs will be at the Sava Centre, while other programs will take place at the Cultural Centre of Belgrade, Belgrade Youth Centre, the Great Hall of the Yugoslav Film Archive in Uzun Mirkova street and in the “Dinko Tucakovic” hall of the Film Archive in Kosovska street. For the first time, within the Beldocs, a market of documentary films will be held, co-financed by the European Union funds “Creative Europe”.