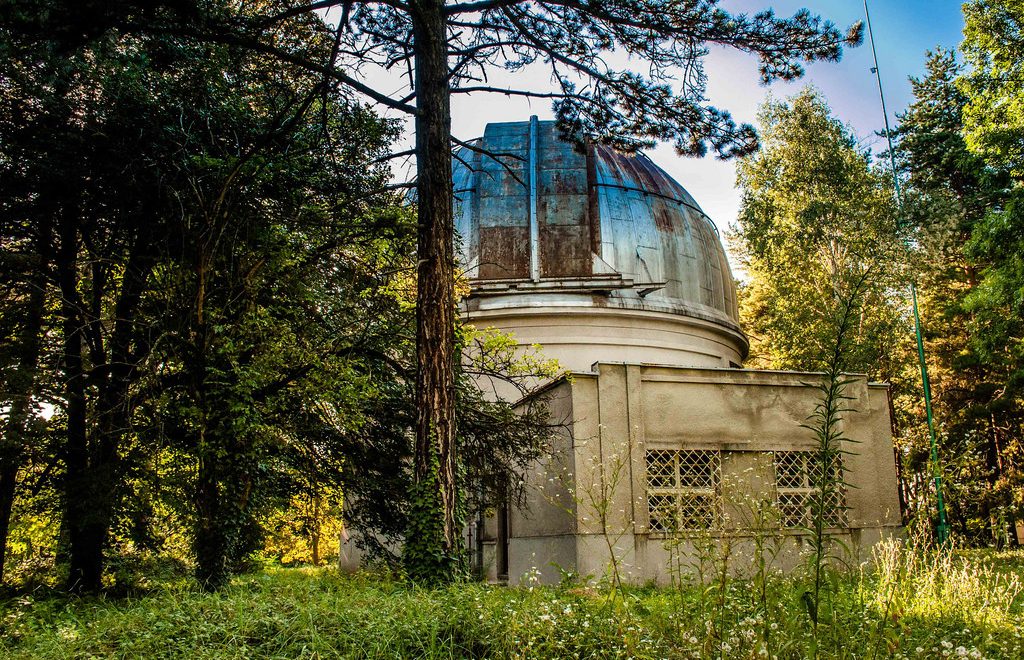 The exhibition will feature about 250 photographs from the field research of material remains of old industries and technological processes developed on the territory of Serbia during the 19th and early 20th century. It concerns the industrial archaeology, a discipline that has gotten a special attention in the recent years since its results undoubtedly contribute to a more complete look on the overall social, cultural, political and economic life. Since photography is so much more than just a record of the current affairs – having the power to conjure up the atmosphere and awake the emotions – this medium has been chosen to demonstrate this significant heritage that is insufficiently present in the public.

During the work on the project and field research in 2016 and 2017, under the auspices of the Museum of Yugoslavia, the present state of once important industrial facilities was documented within a total of 20 routes. Although primarily documentary, these photographs contribute to the understanding of the past at a time when the modern pace of technological development is causing the rapid disappearance of this important heritage for national history.

For a better understanding of this forgotten and underestimated heritage, besides objects directly intended for production, the research also includes facilities and spaces closely related to the industry, such as those intended for housing or people’s activities during leisure time.

The end result of this research is the reconstruction of culture, understood as a total social practice, while the exhibited photographs further emphasize the importance of preserving this undoubtedly significant heritage in building a cultural identity. 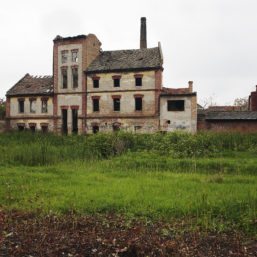 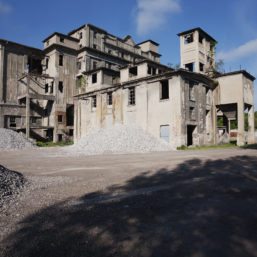 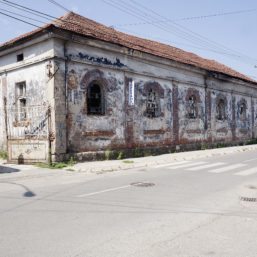 Authors of the exhibition are museum advisor Rifat Kulenović and curator Ada Vlajić.