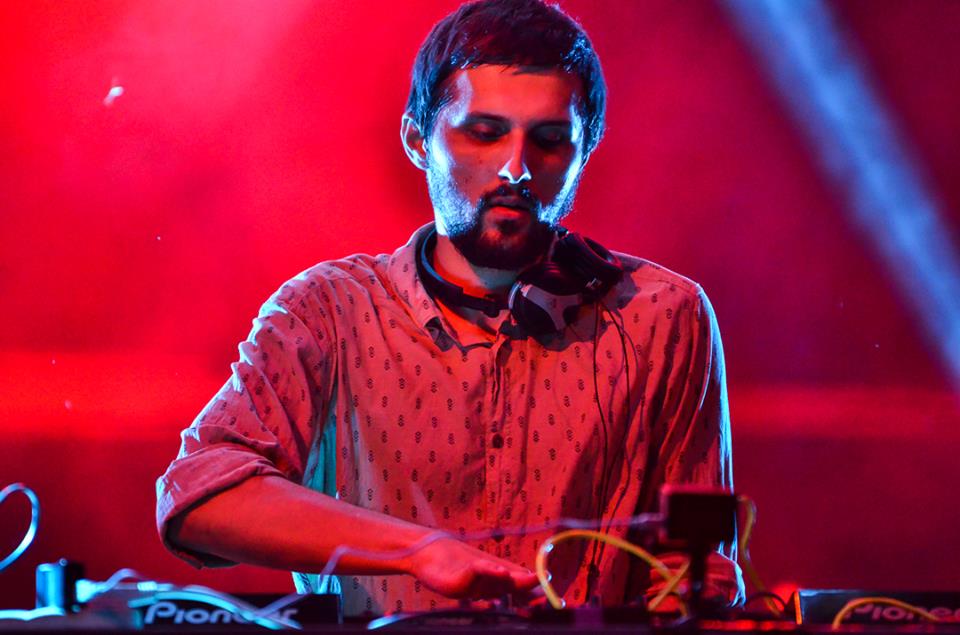 The clubbing scene in Belgrade is often known to host some of the most prevalent  and well established names in the industry. Still, it is not that often that we get a chance to experience someone like the rising, young maverick  Forest People, who is spinning this Friday at Belgrade’s newly opened hotspot ANKER: Electronic Soundscape. We had a chance to talk with Forest People (Dragan Lakić) about his interesting journey from a boy raised in a small town in Bosnia and Herzegovina to becoming one of the most  promising names in the European electronic music scene.

Hi Dragan. Or do you prefer to be called  by your alter-ego name Forest People?

Can you introduce yourself to our readers?

I am Dragan Lakic, 30 years old techno producer and a DJ from Bosnia, working under few names but most people know me under my Forest People alias and lately my more industrial project Oleka. 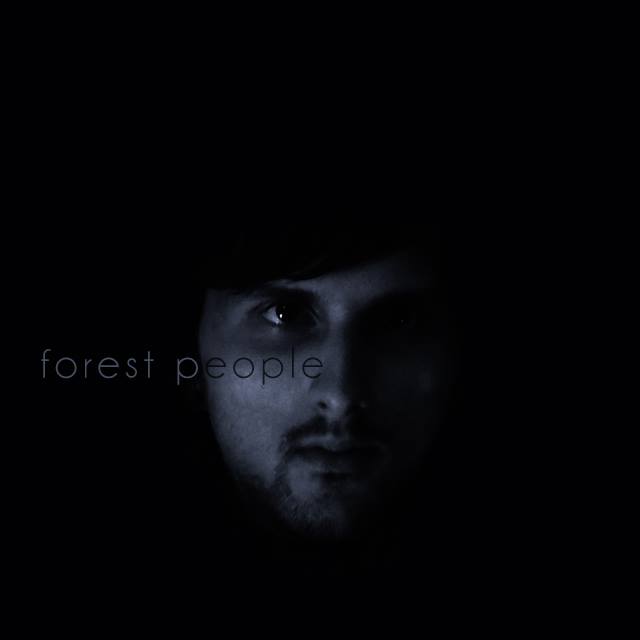 How did you come to form your alter – ego name Forest People?

Well, I live on the countryside so my house is surrounded by forests. During my childhood, I would  play in those forests, in my mind picturing a secret nation living there that nobody could see. That’s why I named myself FP.

You come from a rare background for someone who is by now known as an up-and-rising DJ in the European music scene. You were born in Prnjavor, a small town in Bosnia and Herzegovina. This seems to be quite an unusual place to get to grow a love for electro music. How did you first get in touch with this music scene?

I suppose it sounds pretty weird but yeah, I was lucky enough to have some friends, listening to Goa trance and stuff like that. In my early age, I also got my first dial up internet access and it helped me a lot in finding out more about the wonderful world of electronic music. First time I heard music from names like Umek, Surgeon, Adam Beyer, I was hooked.

Do you remember the first time you went to a party where one of your favorite Djs was spinning? Where was that and what was the feeling for you like?

I remember when Hardcell and Devilfish played in Titanium club, Banja Luka. That was my first party with the names I really liked and respected. It was just amazing, at that time for me, it was something out of this world. Big sound, strobe and people dancing like crazy.

Looking at some of the places you were booked so far – like Tresor and Berghain in Berlin and Panama in Amsterdam. These are some of the best venues in the world for the type of music you play. What’s it like performing in these type of places?

It is a pure joy. For me, those are the temples for this kind of sound. It feels so good to have the chance to share my vision of music in those amazing places. The sound is always perfect, the lights and everything that goes with. But, the most important are the people dancing there. Everyone in their own minds, dancing like there is no tomorrow, just lovely.

You have been signed by some really ”strong”  labels: Planet Rhythm, Decoy, Flash Recordings, Driving Forces… How did this come to be?

I produce a lot and I really finish a lot of tracks. Some of them are released on labels that are maybe not so famous but there is always someone listening and playing so those bigger labels came to know about my production, asking me for some demos – and voila. Of course, sometimes is just a matter of sending tracks to them directly at the right time.

What are your strongest musical influences? Are you inspired by genres of music or is it more the individual names that inspire you?

When I was younger, I listened to various types of music and bands. Laibach, Tool, The Doors, Block Out… Now its more of the experimental electronic and industrial techno artist like Andy Stott, Rrose, Vatican Shadow…

What would an ideal set for you look like and where would it take place?

Doing my live PA at some ancient building, somewhere deep in the woods of South Africa.

You were supported by some big names in the game like Laurent Garnier, Dave Clarke, Richie Hawtin to name a few. How did this come to be?

As I mentioned, there are a lot of productions that come out of my  studio and, when those tracks get signed, they are sent to a big number of well known artist via promo pools. Some of these artists listen to them carefully and they play the tracks they really like. Most of the time it’s like that.

You are about to perform in Belgrade’s newly opened electro music club ANKER this Friday. What can we expect from your set here in ANKER, Belgrade?

Well, some people know this, some not but I always play my own production, so you can be sure it will be 100 percent FP or Oleka Techno on the menu. Deep, dark and dirty all the way.

What do you think are be the biggest general misconceptions about the kind of work you do?

Some think that Forest People is a group of artists, because of the name. Also, there is a misconception about the genre, FP sounds like a trance producer.

Having the chance to travel with your work quite a lot, could you draw a comparison with the scene in Europe and the scene in the region? Are there some big differences in approaches?

Well there is a difference in the production of the events, technical stuff and organizers approach to artists. Our people could learn a lot from European organizers and their professionalism. For example, if an artist demands a certain type of equipment in the DJ booth, the last thing you want to do is to get him something that you, as the organizer, believe is the closest thing.

From the rise of House back in the days, to a frenzy over EDM, all the way to Belgrade’s infatuation with Techno and Minimal these last few years… How do you see the electronic music preferences in the region developing in the next few years?

Techno is becoming quite big everywhere now, so I guess this will be the case in our countries too. Also, a lot of experimental genres are on the rise now and I hope it will happen hear too. There will be more electronic music events now as there is more people listening to this kind of music and that’s amazing.

Are you working on some new releases?

Yes, I am always making new stuff. As I am working with 3 names now, studio time is my most of the time. I am releasing FP ep on Decoy with 4 new tracks, also new releases as Oleka, on Power Vacuum, Genesa, Mindcut. There will be also a new album with third alias Kabur Life, on my own label Parabola.

Finally, can you tell us what are your plans for the next year or so?

I will give my best to release some nice new 12” vinyl releases with FP and Oleka on one of my favorite labels in the industry. I will try to make a mini tour in South America or Asia maybe, we will see. One thing I’m sure, a lot of work will be done in the next year.