Matador to Play in Belgrade 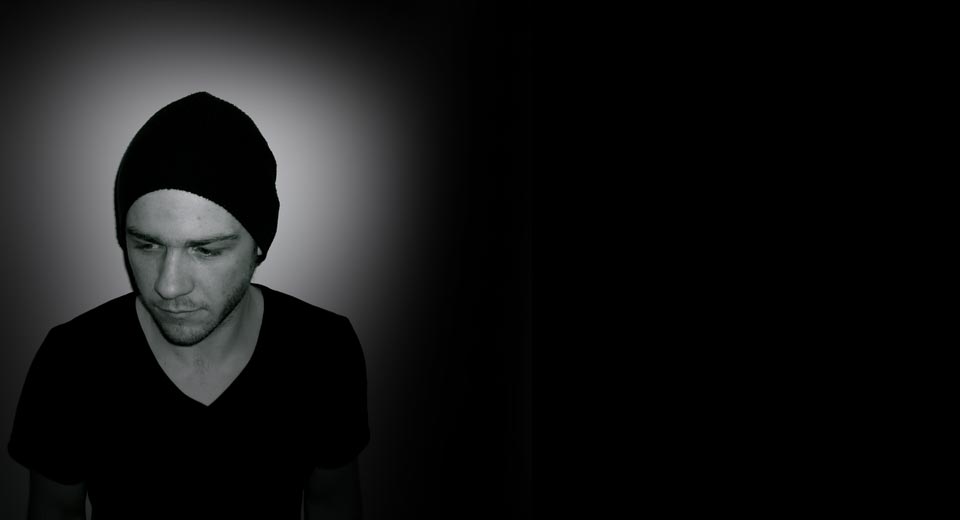 One of the biggest techno DJ stars of today, an Irish DJ and producer Matador, arrives in Belgrade on Friday 26 February, when he will play in the Hangar at the Port of Belgrade! Following local DJs Lea Dobricic, Marko Milosavljevic and DBDZ team will be playing together with Matador.

This will be the first time Matador has played his music in Belgrade, and the second time in Serbia after the performance at the EXIT festival in 2013. Tickets can be purchased at all Eventim and Gigstix, as well as online at www.eventim.rs and www.gigstix.com for the price starting from 800 RSD and 1500 for VIP tickets.

It’s been a rollercoaster  three years for Dublin man Gavin Lynch better known as Matador. From the very beginnings as a sound engineer and DJ in his native Dublin, the dedicated producer has come up with a carefully devised route right to the forefront of techno in just three short years. The organic evolution of Matador’s productions has been clear for all to see, the cultivation of his idiosyncratic sound an intrinsic part of his journey from his humble beginnings. PercTrax and Cocoon were early stop-offs before Matador found his artistic home with Minus, the renowned label of the legendary Richie Hawtin and the perfect outlet for an adventurous producer like himself, a label which has had a substantial impact on his outstanding  career. 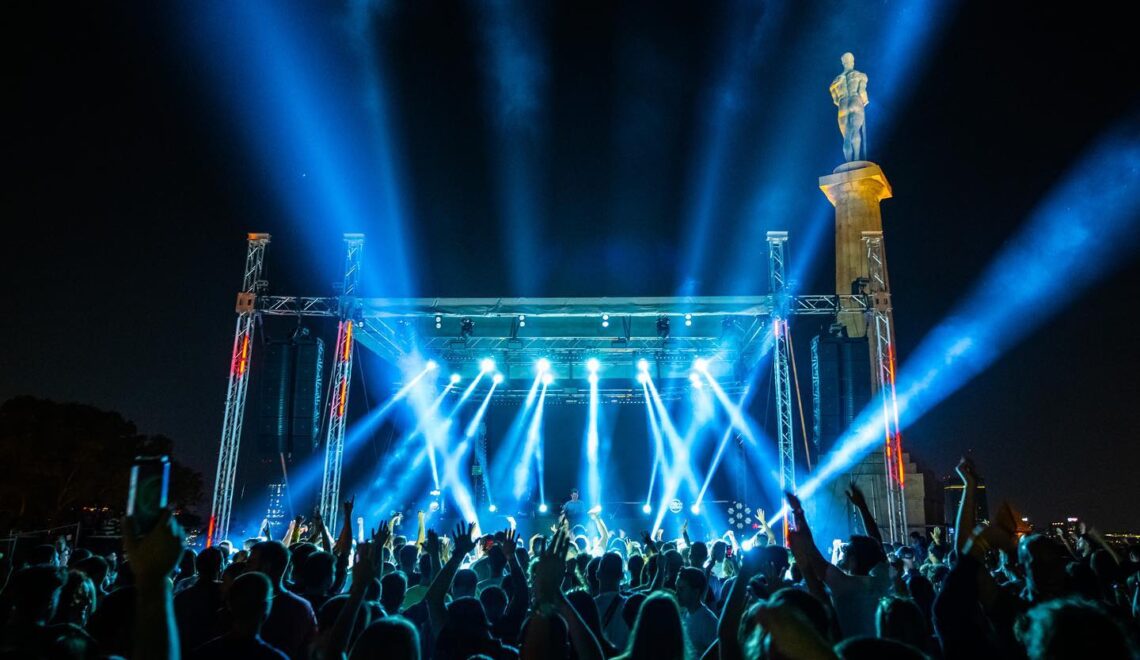