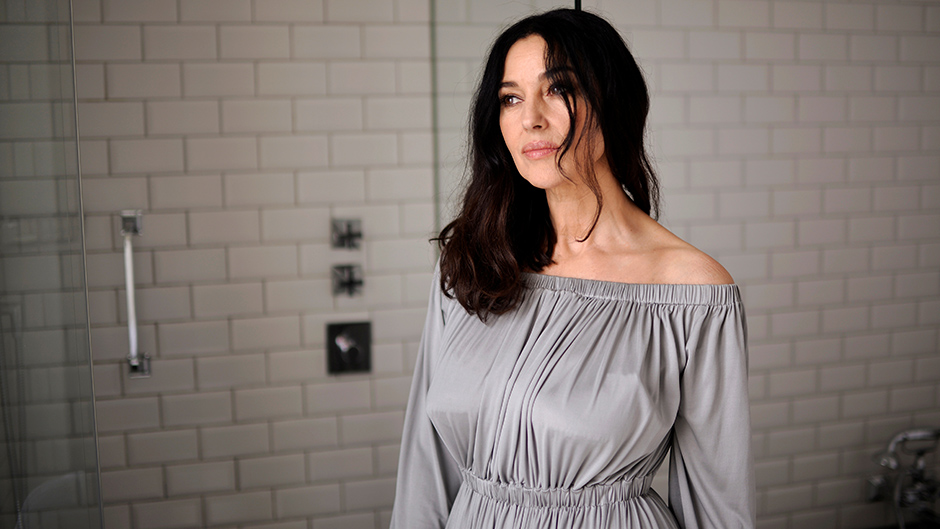 The 45th Edition of International Film Festival (FEST) will held in Belgrade from the 26th of February until the 5th of March in 2017. A great number of last year’s films nominated for one of the most prestigious in the world of film awards – Oscar are traditionally a part of the FEST’s programme. The American Academy Awards ceremony will be held on the 26th of February, two days after the beginning of this year’s festival. The special guest of the opening ceremony will be a famous Italian actress Monica Bellucci which stars in the latest movie “On the milky road” by Emir Kusturica.

Manchester by the Sea and Hell or High Water compete among other films for Best Original Screenplay, while Hidden Figures and Moonlight received a nomination for Best Adapted Screenplay.

Films such as Her (Dir. Paul Verhoeven) and Jackie will be screened as a part of the FEST45 GALA programme. What makes these films exceptional are their lead actresses Isabelle Huppert and Natalie Portman who were both nominated for Best Actress in a Leading Role respectively. The film Jackie, dedicated to the mysterious First Lady of the United States, was also nominated for Best Costume Design. Casey Affleck is in competition for Best Actor in a Leading Role for Manchester by the Sea.

The magnificent Michael Shannon received his second Oscar nomination for Best Supporting Actor for his work in the film Nocturnal Animals. Competing in the same category is the unforgettable Jeff Bridges for the film Hell or High Water, Lucas Hedges for Manchester by the Sea and Mahershala Ali for Moonlight. In competition for Best Supporting Actress is Naomie Harris for Moonlight, Octavia Spencer for Hidden Figures and Michelle Williams for Manchester by the Sea.

The closing film of this year’s FEST is the latest film by the famous director Martin Scorsese, Silence, which was nominated for Best Cinematography. Moonlight is competing in the same category.

Also among the nominated films are The Salesman and Land of Mine, which both received a nomination for Best Foreign Language Film, as well as My Life as a Zucchini and La Tortue rouge, which were nominated for Best Animated Feature Films and will be screened as a part of the PLAZMA FEST programme.