Exhibition from 23rd of January to 4th of February 2017

There seems to be an  insatiably eternal aspiration in photo technology from the earliest days of creative thinking in photography. At the onset of this media discovery, innovators seem to have captured the world with “stereo camera”, which, complete with “stereo glasses”, creates a 3D virtual play or an impression of the third dimension ‘in the eye of a beholder’. By using stereo camera, I would like  sidestep the romantic experience and sabotage the illustrative stereo effect. Specifically,  what  I am  trying to do is to capture the tension between a chosen place in nature – oft unimpressive at first sight – and its double representation in a magnified image. Focusing upon the “double view”, the observer is condemned to decode a minimum difference that is certainly observed at the micro level of a photographic image. Therefore, the motif, as an enigmatic scene gaining importance  seems to completely drift away from the 3D effect characteristic of stereo photography. Displaying the “two” same photos, albeit that they are never the same, entails fostering an intentional chaotic image in nature, as the other, “stereo”, view is generated  from  the juxtaposition of these two working principles. Finding the untouched and the forgotten in a natural environment, reminds one of the inevitable alienation and distancing from the idyllic landscape scene, which is becoming ever less scant. 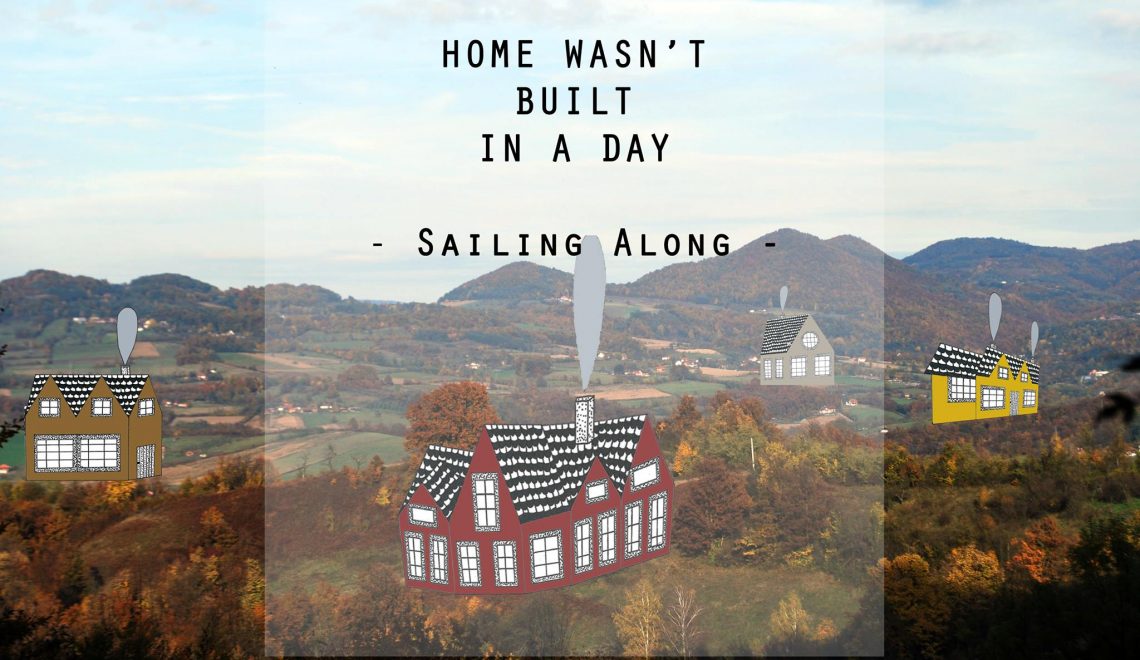 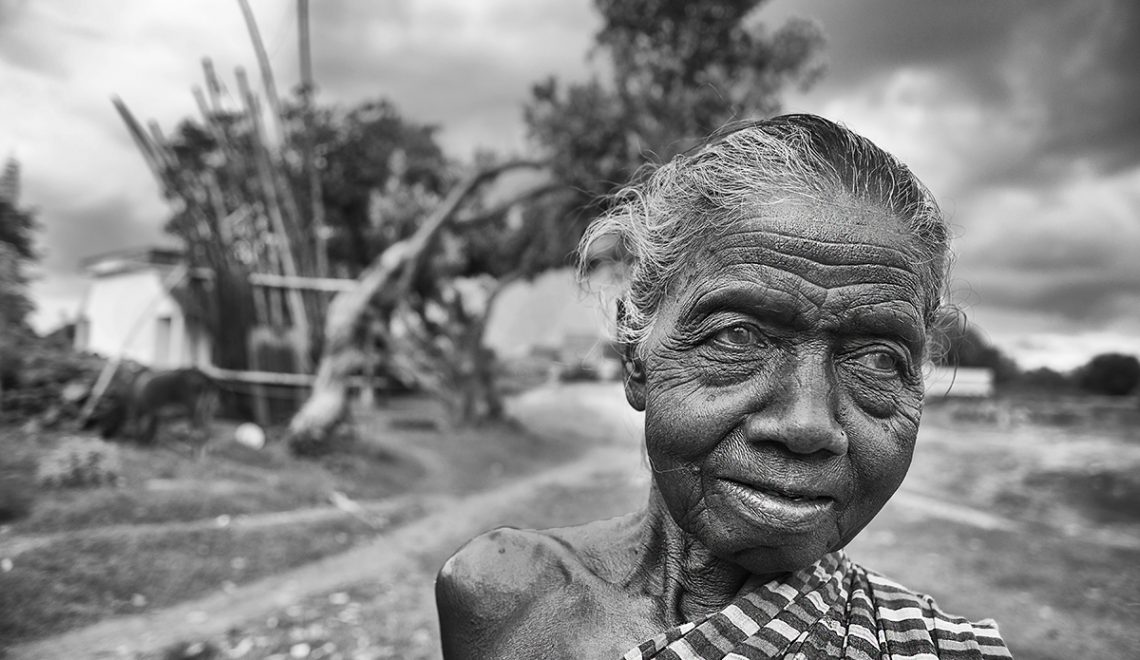