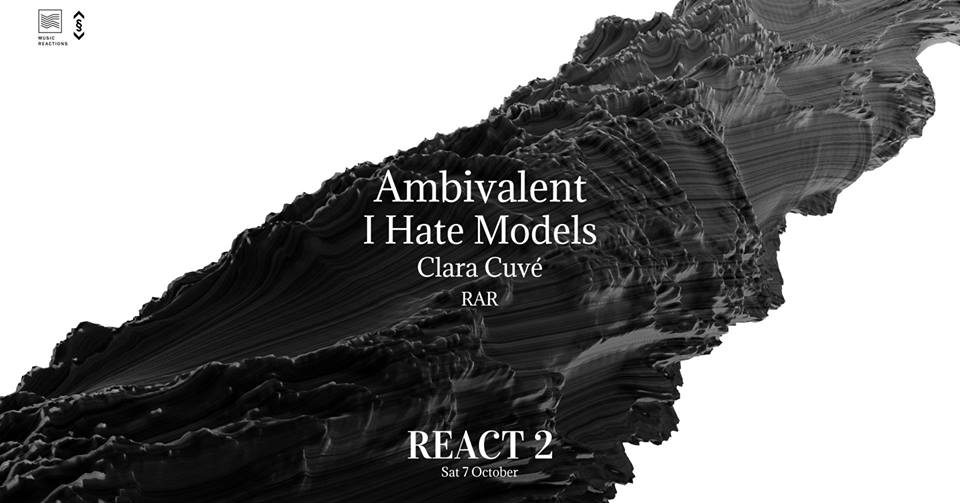 Music reactions party organization is hosting Kalden Bess on the 12th of September at KPTM in Lower Dorcol. He is a DJ who will play at REACT 2 Promo party at club KPTM promoting the main event, which will happen on the 7th of October. The main event will take place in the club Drugstore where the special guest star I hate Models will share the decks with up-and-coming DJ Clara Cuve and eminent American DJ and producer Ambivalent and RAR- the resident of React party serial. Find links here: React 2 promo party and  React 2 main event . 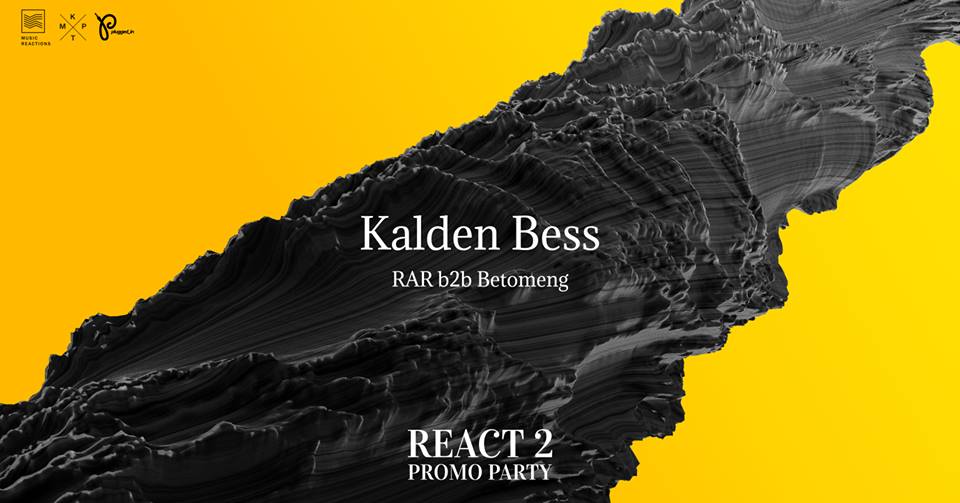 Kalden Bess –this DJ/producer, earlier know as m0h, real name is Khaled Bessioud and he’s born in Canada, in Montreal. At this time he’s resident of Paris. Kalden is the founder and owner of Ground Factory Records label on which he published his tracks along side names as: Pig&Dan, Samuel L Session, D.Diggler and others. Kalden has published his tracks on many established labels in the past 18 years, the ones most renowned ones are:Trapez ltd, Analytictrail Rec and Phobique on which you can also find tracks from artists like: Paco Osuna, Joseph Capriati, Luigi Madonna, Sasha Carassi, Eric Sneo, Rino Cerrone, Jerome Sydenham etc. Kalden is currently working on his new album and touring the world with UNDERHERproject, on which he’s collaborating with talented musician/producer Jessica Abruzzese.