Richie Hawtin is No Longer Available 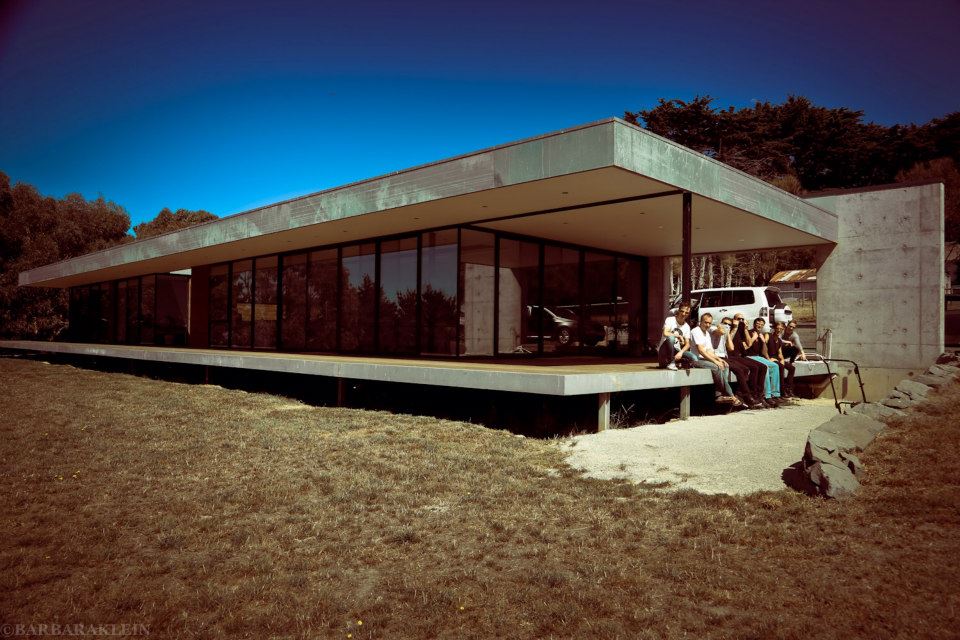 Richie Hawtin (born June 4, 1970, Banbury, Oxfordshire) is an English-Canadian electronic musician and DJ who was an influential part of Detroit techno’s second wave of artists in the early 90’s and a leading exponent of Minimal techno. He is best known for his abstract, minimal works under the alias Plastikman. Hawtin is known for DJing minimal techno sets making use of laptop computers and digital mixing equipment. In May 1990, Hawtin and fellow second-waver John Acquaviva founded the “Plus 8” record label, which they named after their turntable’s pitch adjust function. In 1998, Hawtin launched “Minus records”.

He was the mastermind of huge raves in the Detroit area, he ran several club nights, a yearly party at City Club and a sold out show at The Necto (nightclub). Additionally, Hawtin and Pete Namlook collaborated to produce the From Within series of albums which blend minimal techno and ambient. He has also released an album Sounds of the Third Season with Sven Väth.

In 2006, Hawtin collaborated with choreographer Enzo Cosimi on a composition called “9.20” for the Winter Olympics opening ceremony. He said, “Enzo and I are very much interested in pushing boundaries, both as artists and for our audiences. Working together for the Opening Ceremonies of the Winter Games delivers the creative endeavor to not only entertain a huge audience, but to also introduce them to sights and sounds that they may have never experienced before”.

Slices magazine launched a series of biographies in 2007 called “Pioneers of Electronic Music”; their first issue was a 60 minute biographical documentary on Hawtin. The film follows his career from his early days crossing the border to Detroit to his current life in Berlin, and contains interviews with many colleagues and family members. 2011 saw the release of Arkives 1993 – 2010, a massive box set containing everything Hawtin has released under his Plastikman moniker, as well as a new mixed set and previously unreleased material. The collection includes CDs, vinyl, digital downloads and a DVD.

Hawtin dismisses speculation as to the demise of dance music. In a 2009 interview he said, “In the last few years, the interest in electronic music has gone back up, the quality of the music has gone back up, there’s a buzz which reminds you of the early days,” he insists. “From where I’m sitting right now, dance music is more vibrant than ever. In some countries you’ll always have the press saying it’s going down and writing it off, but somewhere else the interest level is soaring and people are discovering this music for the first time, like in South America, where it’s completely kicking off – it’s unbelievable down there. There are some great festivals and parties in Europe, and over the last five years I’ve seen Ibiza go from complete cheesy shite music to the resurgence of a number of different types of progressive electronic music.” 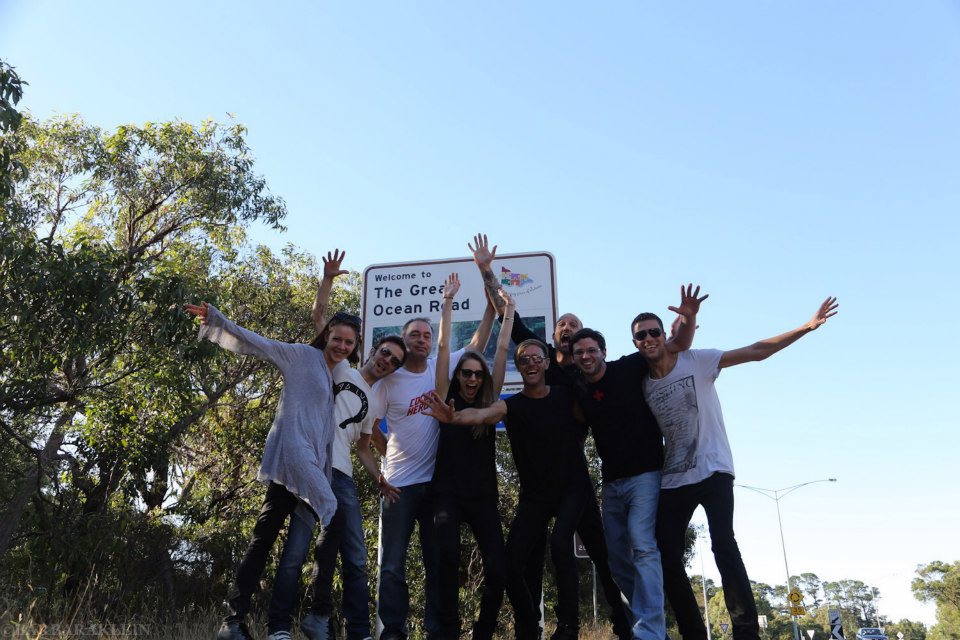 Lovely couple in the middle

All photos by Barbara Klein

In the last few years there were many rumors about mega popular Richie Hawtin and his sexuality. London Daily News reported yesterday (March 12, 2013), that the British 42-year-old dj has secretly got hitched to his long-term relationship. So yes, ladies and gentleman Richie isn’t single, neither gay.

“There had already been speculation that the loved-up pair were set to announce their engagement but it sounds like they might have just jumped straight to matrimony.  The London Daily News says the dj has been spotted wearing a new wedding ring earlier this week.”

Richie Hawtin has been pronounced twice  “the Sexiest Dj Alive” by Glamour’s magazine in 2012 and 2013.  Also, Richie Hawtin has taken the No. 1 spot on People With Money’s top 10 highest-paid djs for 2013 with an estimated $46 million in combined earnings.