Sasha to Play in Belgrade 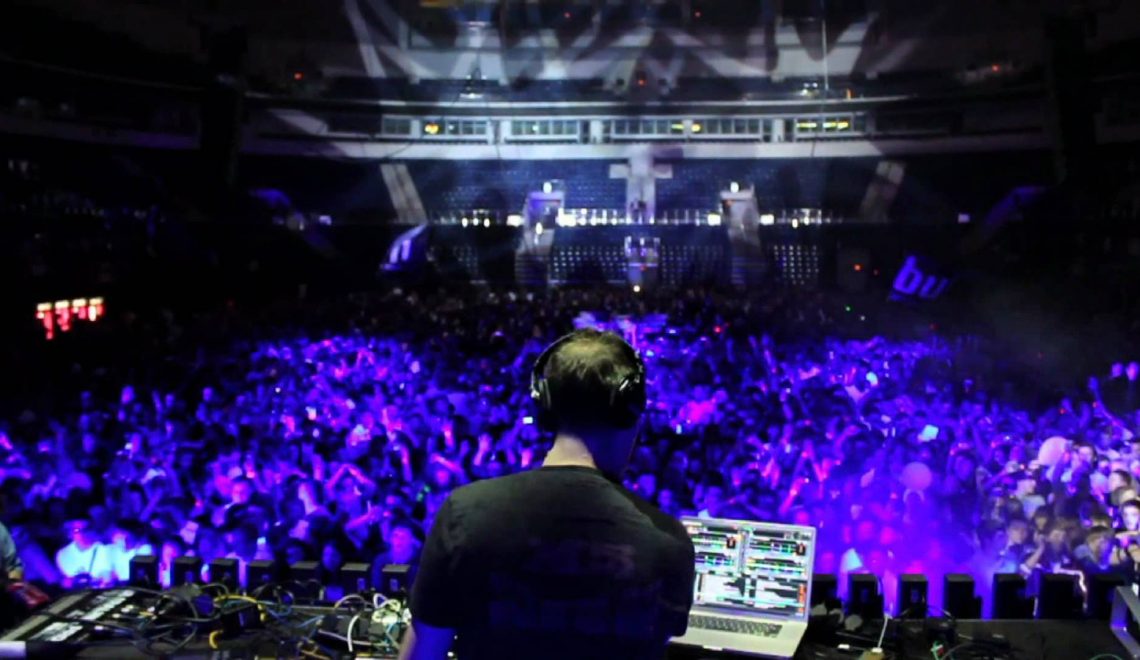 Blender party serial is preparing another huge party. This time a special guest star is Sasha, a legendary progressive DJ and producer who will play in Hangar, Luka Beograd on the 9th of December. Tickets can be purchased at Eventim Serbia i GIGS TIX  box offices at the price of 790 RSD regular and 1390 RSD VIP.  The legendary Sasha will be supported by Theo Kottis, Bokee and Coeus.

The best DJs know that Djing is first about being able to read people and then about being able to tap into that human experience and take it on a journey. Sasha has always been noted for being a master at this,
If there are boundaries yet to be broken, then you can bet that Sasha has got them in the crosshairs. He’s been battering them down since Shelley’s, The Hacienda, Renaissance and Twilo; from Airdrawndagger to Invol3r. Since 2011, he’s carved a new way with his increasingly pivotal Last Night On Earth imprint, the label that has introduced into its family fiercely forward-thinking producers like My Favourite Robot’s James Teej, Simon Baker, ThermalBear, Ejeca, Ghosting Season, Max Cooper and Knox.

Then there was the arrival of the long-awaited third album in his ‘Involver’ series in 2013, the intricate and challenging ‘Involv3r’. It combined on one disc Sasha’s peerless command of dance floor sensibilities and on the other his skilful exploration of beatless soundscapes, featuring his exclusive interpretations of tracks from The xx, Blondes, Little Dragon, Benjamin Damage, Foals and ThermalBear. It also featured ‘Shoot You Down’, his own spine-chilling anthem with vocals from the beguiling Swedish chanteuse Kicki Halmos.

Boundaries out of the studio have been equally unsafe. Taking over with his Last Night on Earth parties around the globe, Sasha has brought nothing but the finest line-ups to clubbers around the world. Last summer he hit the world-renowned Space Ibiza with a monthly LNOE residency, which showcased the likes of Scuba, Catz & Dogz, Heidi, Magda and of course Sasha himself. He also hosted his first festival arena with Last Night on Earth at SW4 in the capital earlier this year.

It doesn’t stop here though. 2015 will see Sasha taking things to another level on and off the dance floor. Expect big things from his parties around the world, which he is running alongside his imprint label Last Night on Earth. In his own words, Sasha says, “We have some really exciting things planned for 2015, some great releases and I will be collaborating with some of the very talented artists we have championed”