Stray Dogg, along with a special guest, Lovely Quinces from Croatia, will be giving a concert in the hall “Americana” of Belgrade Youth Centre on Saturday, November 21 starting at 9 PM.

In mid-October, a six-member band from Belgrade Stray Dogg released third studio album “Come Along, Wind”, exactly three years after “Fire’s Never Wrong” which seemed to have been a great success and was certainly met with public acclaim. The longer record break between albums (“Almost” 2011, “Fire ” 2012) the group released eight new songs.

The Belgrade concert will be the first opportunity for the audience to hear all the songs from “Come Along, Wind” live and, together with the band celebrate the four years of existence… but also the period during which a group of musicians led by Dukat Strajnić become a powerful band.

Lovely Quinces, or Quince Ercegović in 2015 has done a tour  with the legendary American alternative rock and roll band, Howe Gelb and Giant Sanda and charismatic Thurston Moore. She was a guest on the GS album “Heartbreak Pass” where she sang back vocals on the song “Hurtin ‘ Habit’. In early summer the young lady  from Split , based in Zagreb published the EP “Meet Me In Moscow, Part One,” which is the first part of her debut album, with another EP soon to follow.

There is a limited number of tickets available. 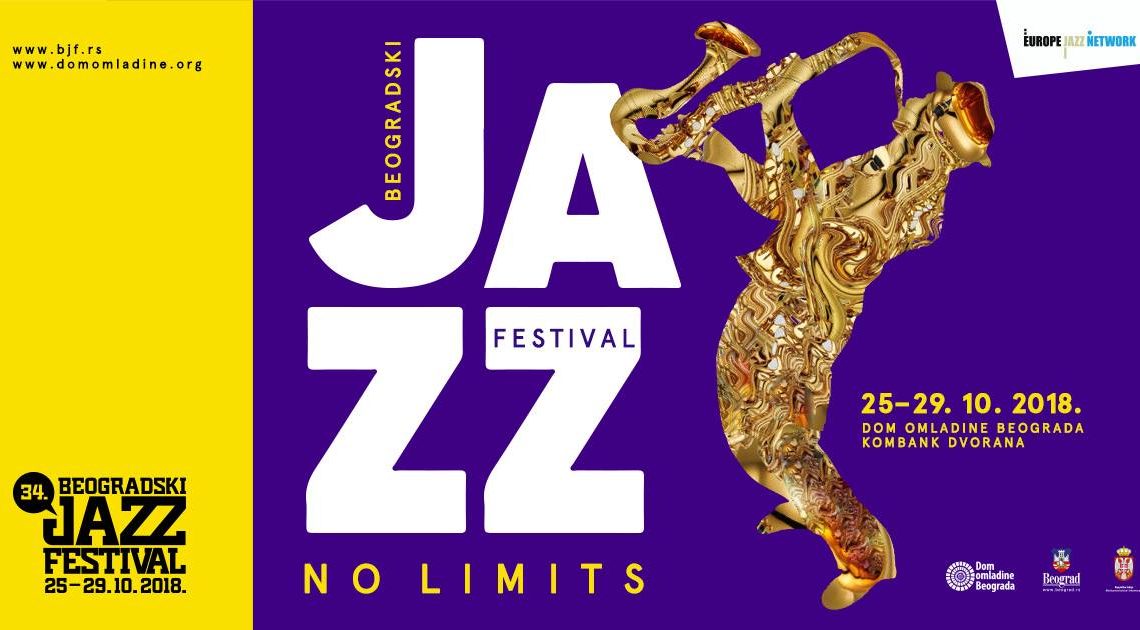