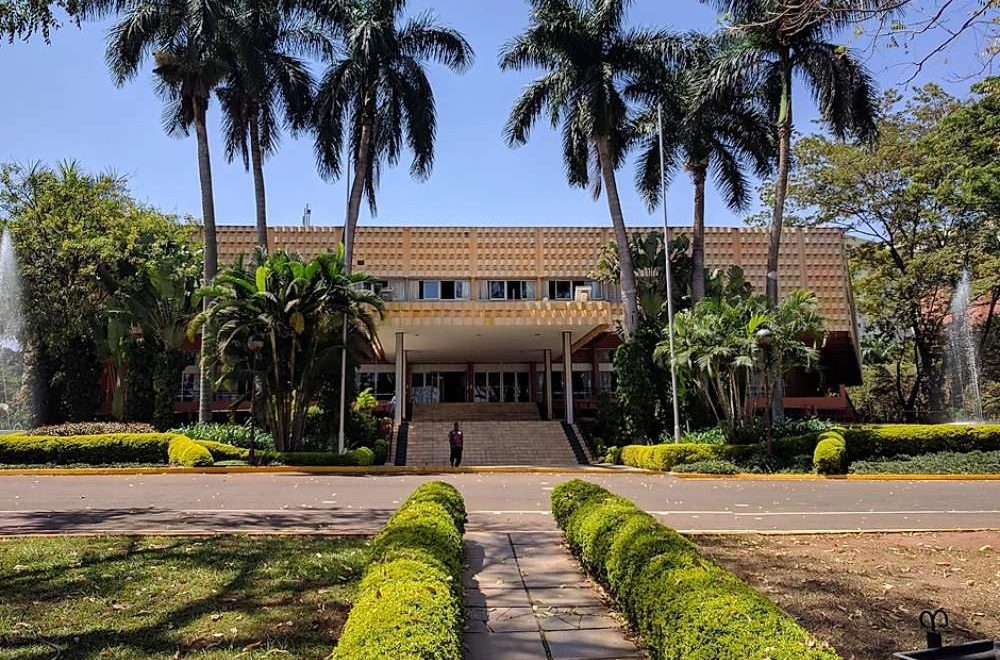 Since 2008, Yugoslav modern architecture has gained its revival in media, science, arts and popular culture worldwide. It became somewhat a buzz, since the exhibition Toward a Concrete Utopia: Architecture in Yugoslavia, which was on display in New York City’s MOMA. However, the architectural masterpieces of Yugoslav architects that were built outside of Yugoslavia were not given equal attention. Due to the influences and political connections that Yugoslavia cultivated by creating and participating in The Non-Aligned Movement, the federative republic was able to export its architecture and ideology through a number of countries who were members of the movement-African and Middle East countries.

In this article, we present our favorite top 10 architectural masterpieces outside Yugoslavia.

In 1960, the Government of Ghana decided to construct the Kwame College of Technology. Over the years, the complex underwent an expansion during which a large number of facilities were constructed. Five new buildings have been designed by Yugoslav architects, such as Vice-Chancellor’s Lodge, Unity Hall, Africa Hall, Senior Staff Club and College of Architecture.

If you would like to discover Yugoslav modern architecture in Belgrade you can book a tour here: Yugoslav Modern Architecture tour.