5 Live Acts from Serbia That You Should Know 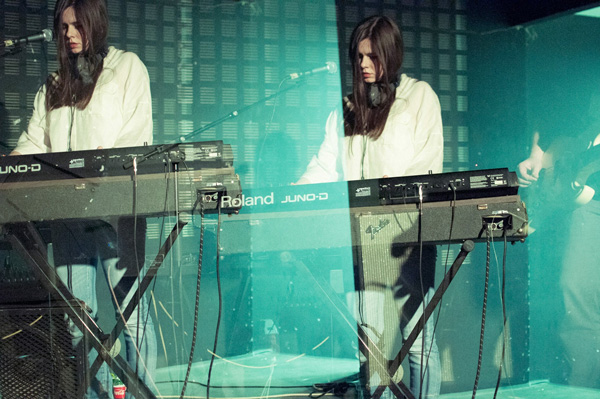 There are certain live music performances that you shouldn’t miss if you ever visit Serbia. We have created a short-list that would be worth listening to.

LP Duo is a piano duo from Serbia consisting of Sonja Loncar and Andrija Pavlovic. LP Duo is known for their thrilling performance and compositions made for theatrical performances, dance choreographies and visual art projects. Since their performance in Carnegie Hall in 2014 their music has been described as “CLASSICAL ELEGANCE, JAZZ FREEDOM, AND ROCK ‘N’ ROLL POWER”. They are Co-authors of the project titled Quantum Music which is supported by the Creative Europe project.

Bojan Cizmic, better known as the X-Coast, is a Serbian-born music producer based in Brookyln. X-Coast’s expertize is definitely mixing multiple genres in his music production. His smash debut, named Mango Bay EP after the EP’s most successful single, plays with nostalgic sounds of 90’s rave culture and has gathered hundreds of thousands listening worldwide. Cizmic’s production, along with his ability to effortlessly drift through different genres and musical styles, have earned him truly great reputation in the electronic music scene.

Tamara Ristic aka Kezz is definitely one of the most interesting emerging musicians from Serbia. Kezz is known for her energetic live performance, in which she mixes instruments, sings and plays music while using looper and sampler. Her music style is a mix of ethno and electronic music which makes her music very genuine. When it comes to DJing, Tamara is someone you should definitely pay attention to, since she is very talented and reminds of Tijana T in her younger days.

We would like to mention Tapan as well. This Belgrade-based production duo consists of Nebojša Bogdanović aka Schwabe (one of the residents of infamous 20/44 boat in Belgrade)  and Goran Simonoski, the producer behind the music projects Belgrade yard Sound System, Piece of Shh, Brickwall Brigade. So far these guys have released songs for labels such as Crimes of the future, WT records, Malka Tuti..

And last, but definitely not the least, is a band from Serbia called Bitipatibi. With a dreamy voice of Una Gasic, a truly original approach to music, talented band members and excellent gigs, Bitipatibi has become one of the most interesting musical achievements that have emerged on the domestic scene in the last 10 years. At last – local romanticists and dreamers are happy to have a real dream-pop band from Serbia! 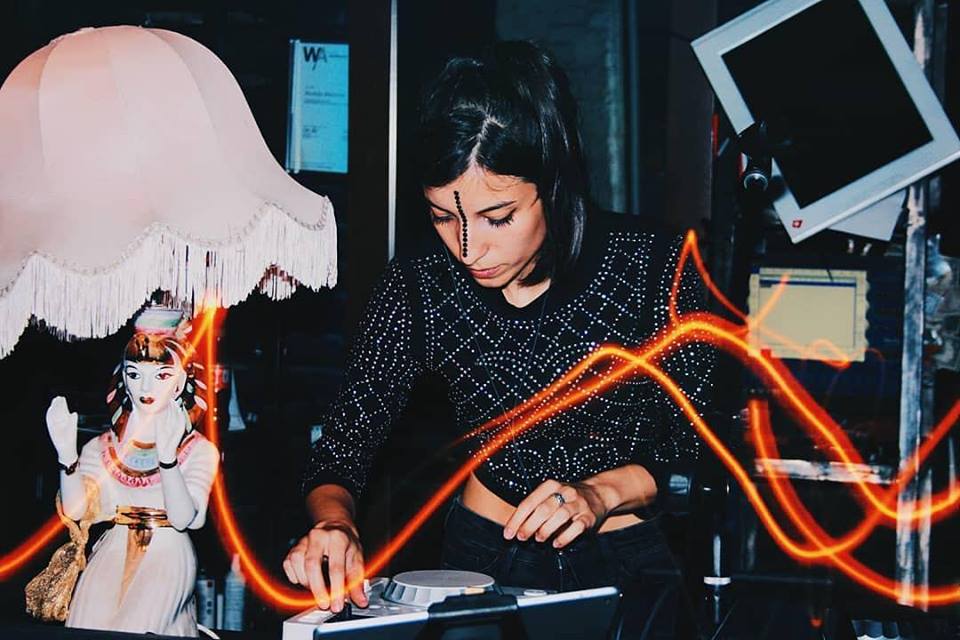 INTERVIEWS, MUSIC GUIDE
Interview with Tamara Ristic aka Kezz: “I made a hybrid of live performance and DJ-ing” 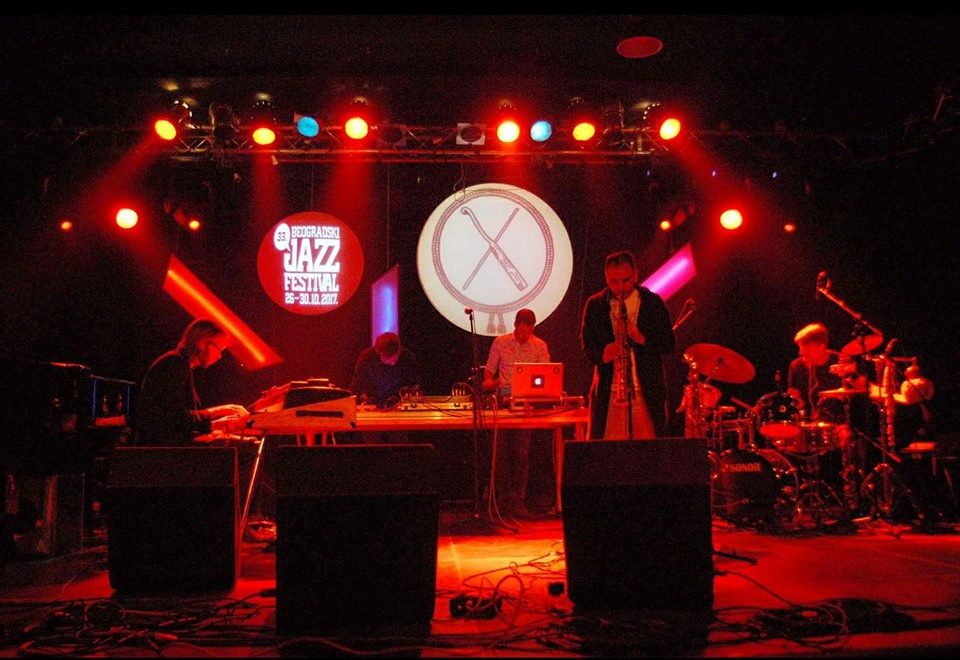