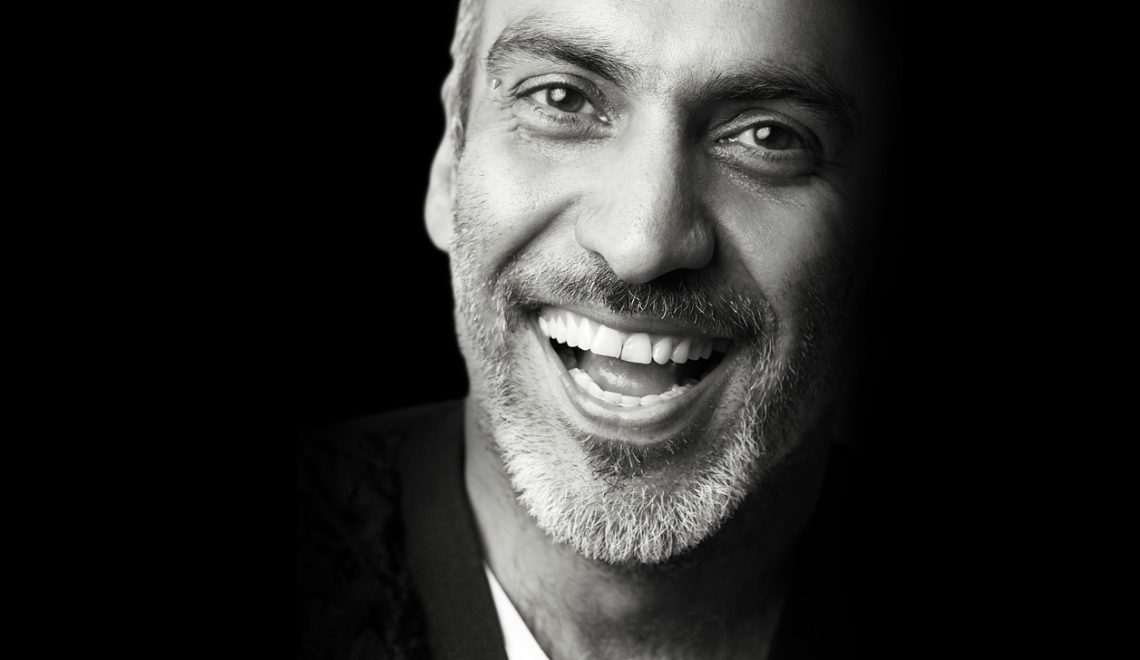 The press cocktail was held in Supermarket Concept Store following the exhibition of the newly established designer association under the name of BFW Design Collective, whose members have already performed at the Belgrade Fashion Week. Radujević also announced the fashion show of Bata Spasojević, the designer who will be opening this spring’s event and thus celebrating fifteen years of his creative work. The exclusive part of the Belgrade Fashion Week line-up is the show of the famous Indian designer Manish Arora, introduced thanks to cooperation between the Belgrade Fashion Week and the Embassy of the Republic of India in Belgrade, with the support of Etihad Airways and Air Serbia. Among many designers’ work, the event will be introducing numerous distinguished fashion brands. The 35th Perwoll Fashion Week closing Luxury Night will be taking place in Metropol Palace Hotel, introducing a collection of distinguished fashion brands one can purchase in XYZ Premium Fashion Store in Belgrade.

The Indian designer Manish Arora is one of the most prestigious and inspiring contemporary designers in the world of fashion design and the fashion show will be taking place on April 2nd in the residence of the Ambassador of the Republic of India in Belgrade. Manish Arora is famous for his unique and specific design and a particular play on colours; his trademark is embodied in palettes of pink and golden. His design is inspired by the Indian heritage, but also by modern vibes. He is a member of the prestigious French Federation of Fashion and of Ready-to-Wear of Couturiers and Fashion Designers (Fédération française de la couture, du prêt-à-porter des couturiers et des créateurs de mode) and his brand can be seen in luxury boutiques around the world such as Galleries Lafayette, Joyce and Beams. In 2011, Manish was appointed the Creative Director for iconic French Fashion House Paco Rabanne where he designed two successful collections. Manish Arora’s design has been toasted across the world, and many world fashion magazines introduce his clothes, such as V Magazine, Interview, Vogue, Elle, Harper’s, L’officiel, et al. He also collaborated with eminent brands such as Walt Disney, Swarovski, Swatch, Reebok, Barbie, Monoprix, Nespresso, Nivea, MAC Cosmetics, Pommery, Amrapali , et al. His rich and colourful design has been worn by many international superstars such as Rihanna, Lady Gaga, Katy Perry, Fergie, Kerry Washington, Heidi Klum, Erykah Badu, Kelly Osbourne, et al. 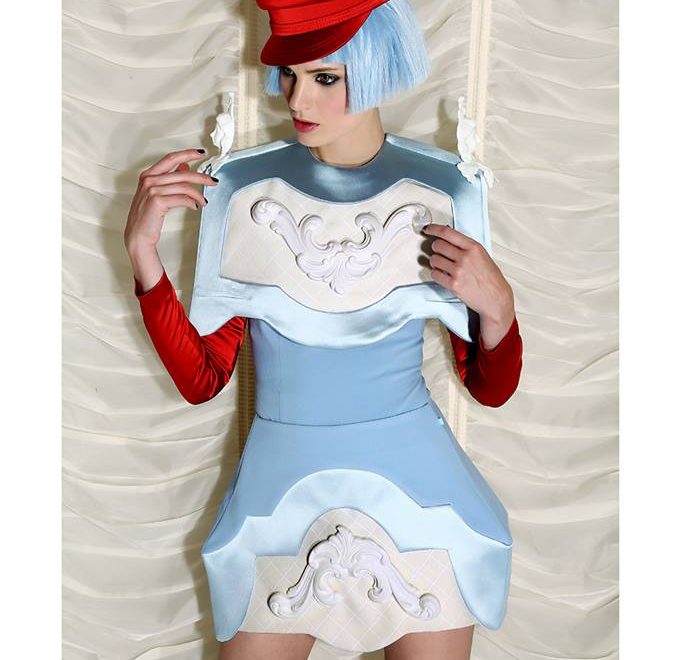