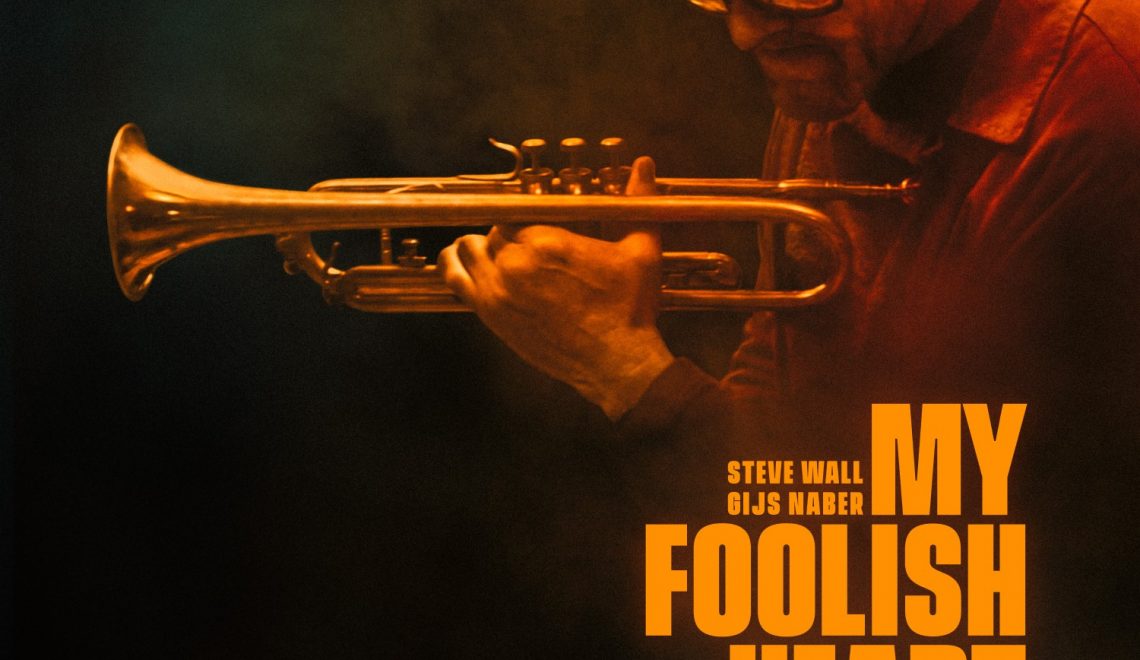 The fourth edition of the Parallel Vision-Music Film Festival will run from Wednesday, October 30, until Sunday, November 3, at the Kolarac Art Cinema-part of the Kolarac Foundation.

Film “My Foolish Heart”-the last day of legendary jazz trumpeter Chet Baker will open the festival. While romantic musical drama, “London Town”, inspired by the life and work of the iconic British bend the Clash will close the festival. Festival will also mark 4 decades of the legendary punk rock album “London Calling” by the Clash.

Documentaries bring in biographies of musicians and bands, but do not escape the analysis of the bitter side of entertainment and music industry, so audiences will have the opportunity to see the story of the controversial segments of Michael Jackson’s life (“Leaving Neverland” 1 and 2), that won the Emmy award in 2019.

Parallel film festival will also feature documentaries about one of rock band pioneers Chuck Berry, and Australian band Goubitvins (“The Go Between – Right Here”), as well as a great documentary with  elements about the Spanish days of Clash front-man Joe Stramer (“Joe Strummer on the Run”).

Also part of this year’s program are the film portrayals of the Cavern Club of Liverpool, which is claimed to have fostered the success of the legendary Beatles, as well as the overseas story of the most famous rock magazine of all time (The Rolling Stone- stories from the edges 1 and 2). On this occasion, a tribune will be organized on the topic: “Where did the rock magazines go?”

The screenings run daily from 6.30 pm and 8.30 pm. Tickets can be purchased at the price of 250 RSD at Kolarc Endowment box office.

Find a complete program of the festival and the content of the films on the link: