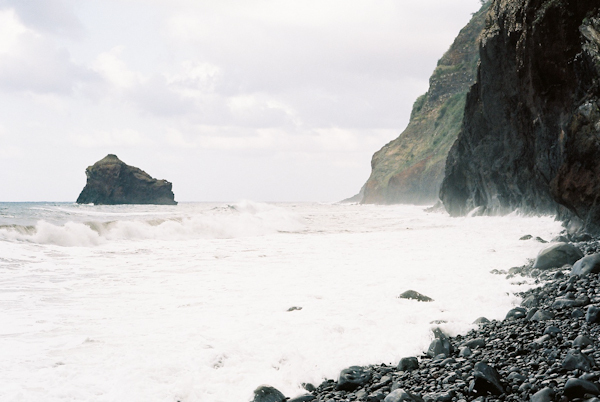 My name is Ole Brodersen. Following 10 generations before me, I grew up on an island-society without cars. Son of a sail maker, grandson of a captain. My garden was my kindergarten, with my mother as my teacher. I used to row to school, which was situated on the neighboring island, where I was joined by the only other pupil in my class of two. I first started sailing at the age of six, and have spent most of my life close to the ocean, in constant company of the elements. I was further exposed to this testing proximity of elements when circumnavigating the Atlantic Ocean.  Accompanied by a few close friends, aboard a wooden sailboat built in 1894, and at the mercy of elements for a year we led a life in elemental enclosure. Despite my rather ironic fear of breaking waves, the ocean will always be dear to me.

I am educated as an art director from one of the top 10 creative schools in the world. I recently finished assisting the fine-art photographer Dag Alveng (represented at amongst others the MOMA and the Metropolitan.) I am currently situated in Lyngør, Norway, where I am working on my next project. 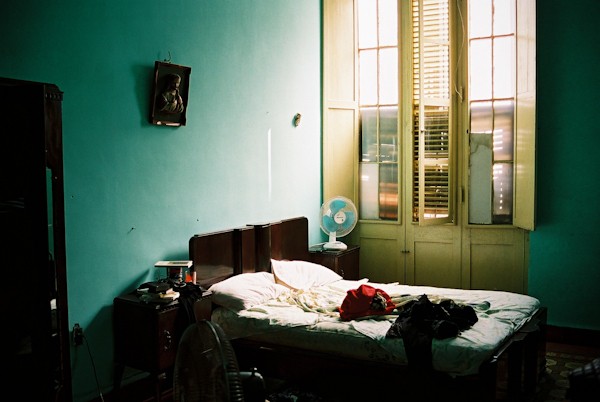