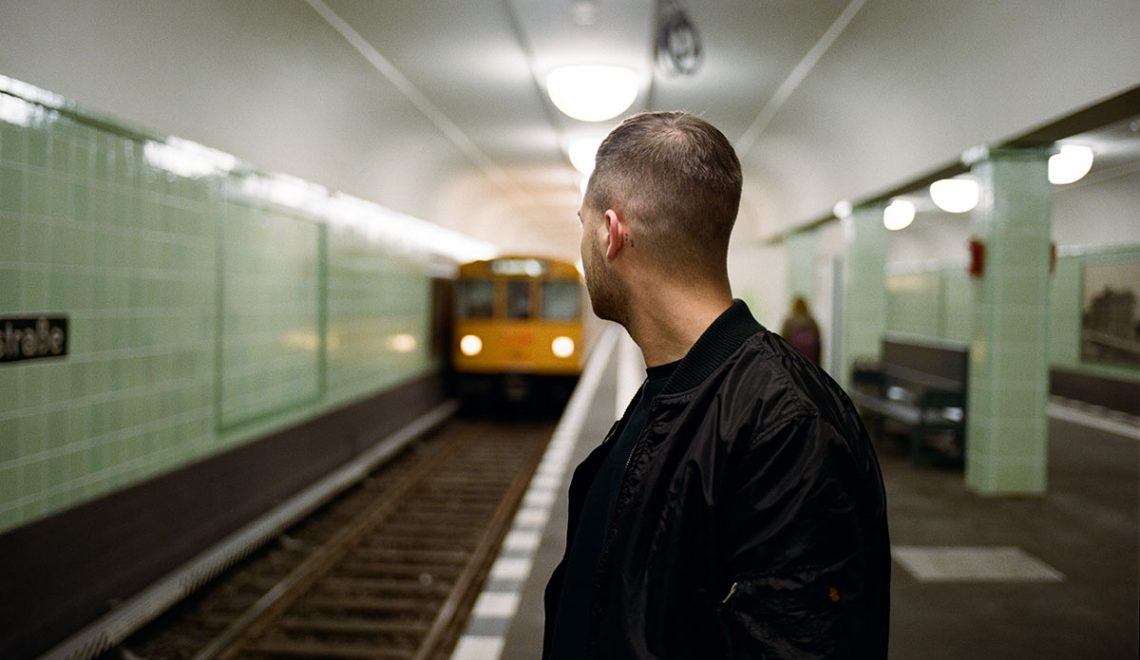 On the 22nd of December, HEAR IT. FEEL IT.MOVE IT. organisation host Kobosil at the Drugstore club. Party will be kicking off at 11 pm. Follow FB event here.

When you’re talking about Kobosil today, you’ll need to talk about life goals: to become an artist, to be an artist. Max Kobosil, born in 1991, grew up in Berlin in post-Wende times of structural change, he discovered Techno when it emerged from sub culture into modernity, from an early stage he was determined to contribute his share to the city and genre as well as coining both.

The initiation for everything that followed was marked by his first visit to Berghain. “At around 17 I was already spinning House and Techno and had heard one or two things about the club. When I turned 18 I went for the first time, after three hours of queuing up I finally got in. I realized very quickly: ‘That’s quite something – this club and the people inside make the difference. I’d like to be an artist here, not just a regular visitor.’ Eventually I met nd_baumecker and some other staff members and despite the age gap we were on the same wavelength immediately.“ 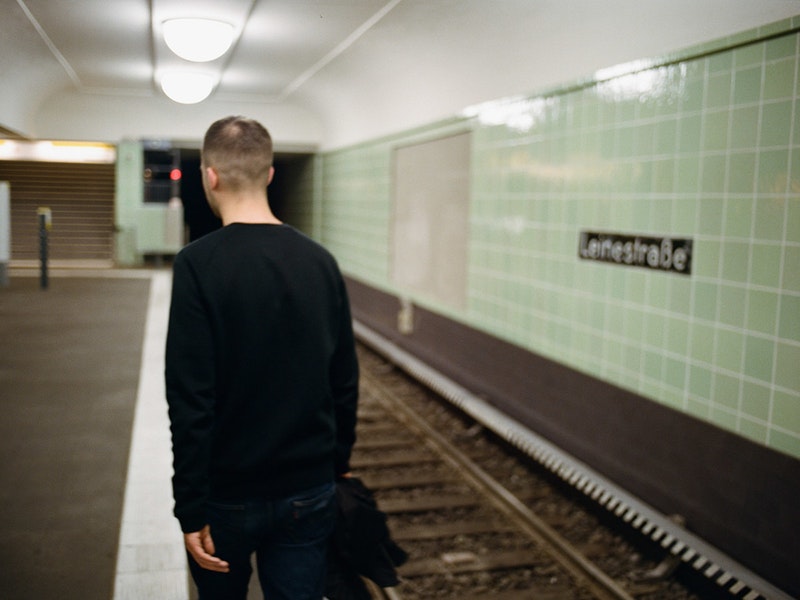 The mutual understanding quickly led to his first releases: In 2013 Kobosil’s remix of Barker & Baumecker’s ‘Silo’ was published on Ostgut Ton, the same year saw Kobosil’s 12″ debut on his own RK label as well as his EP – —– on Unterton. With those records Kobosil not only left his mark in Berlin, but also built up a reputation outside of the city and country limits with his gusto for subtly hypnotic synth sounds, noise, ambient and especially the darker, more powerful variant form of Techno. The Neukölln resident has emphasised this aspiration in the past two years, be it with his club, ambient and live sets, with releases on Marcel Dettmann Records and his very own RK imprint, and via his recent, critically acclaimed remix of Terence Fixmer’s ‘Aktion Mekanik Theme’ on Ostgut Ton – all this exceeding his own visions. His 91 EP (Ostgut Ton, 2015) once again proved his sense for functional techno with depth and drive as does his latest release, the EP 105 (Ostgut Ton, July 2017); while his debut album We Grow, You Decline (out since early 2016) extended his artistic range with all new moods and tones, ease and melodious sounds, without abandoning his familiar darkness. “I want next generations to perceive my album as music – not as techno music.“ It remains to be seen if Kobosil will meet his self-defined goals. His artistic signature and attitude is already distinctive.
https://soundcloud.com/kobosil

Alexandar Ivkovic is Belgrade based DJ/Producer.
He started his profesional career as a DJ in 2002. In 2004. he joined a renowned serbian techno organization called “Tehika 8×8”.Working hard on his skills and production he manage to be a part of great music festivals and parties, working side by side with big names of electronic music scene.
In the past years, he has shifted complete focus to music production and has released on Loco Dice’s label Desolat, Bitten, Serkal,Sanity… All releases being support by the biggest names in the industry including but not limiting to Loco Dice, Carl Cox, Umek, Richie Hawtin, Mathias Tanzman, Guti, Anja Schneider…Alexandar says that techno is essence of his music. Punchy and groovy beats, additional vocals,dynamism and energy in tracks makes the perfect combination that can let people feel the music. Harmonic combinations of techno and house music is his trademark.
https://soundcloud.com/alexandar-ivkovic

From the very beginning of his career, Mihajlo has defined his music style and it can be summed up in one sentence: Techno in all shapes and forms. He never deferred to more commercial music, staying truth to his underground taste in music. He immediately gained approval of a large audience in the whole Balkans region, and starts playing in popular clubs and festivals, such as: Akademija, Energija, Plastic, The Bassement,Soul, Aquarius, DFK, TvrdjaFest, EXIT festival, etc…

But his hunger for self approval and desire to share his music, drove him to go from local to global. Mihajlo played in the most popular techno clubs in Europe: U60311 in Frankfurt, Ministry of sound in London, and also underground clubs in Italy, Hungary, Austria, Spain, UK and even USA.
For the past two years he is a regular performer in Milano Street Parade and parties during the Sonar week in Barcelona. He likes to play long sets, his style is versatile, dark, minimalistic and sometimes raw, always colliding with cymbals and tight percusions.

His goal is to connect to his audience, and take them to another level, making almost an invisible line between live act and digital DJ-ing. In effort to place Belgrade’s local electro-techno scene on the world map, using his rich experience, he created a new series of techno events and named it HFM. ( HEAR IT. FEEL IT. MOVE IT.)
HFM hosted many important techno artists: Perc, Pfirter, Monoloc, Jonas Kopp, Par Grindvik, Inigo Kennedy, Alex Bau, Rebekah Naturally as a result of his work came, a release for Black Noise Records from Spain. Mihajlo is currently working on several new releases and establishment of a new label.
https://www.residentadvisor.net/dj/mihajlo

Known as an passionate vinyl collector, synthesizer and drum machines lover, Marko Milosavljević is one of the most established electronic music artists in Serbia who continuously explores electronic and non-electronic music in all forms. As he has been performing for over 15 years, he has already played all over the region, in practically at all important festivals. He also appears outside of his home country inlcuding England, Spain, Netherlands, Greece, Hungary, Bulgaria, Romania, as well as in Canada. After his debut as a part of “Belgrade Coffee Shop 2006”-release, he has constantly been working on many new released and unreleased projects, creating various forms of electronic music. His newest project will be presented soon. Stay Tuned!
https://www.mixcloud.com/Apgrade/pcast-002-marko-milosavljevic/

powered by HEAR IT. FEEL IT. MOVE IT. 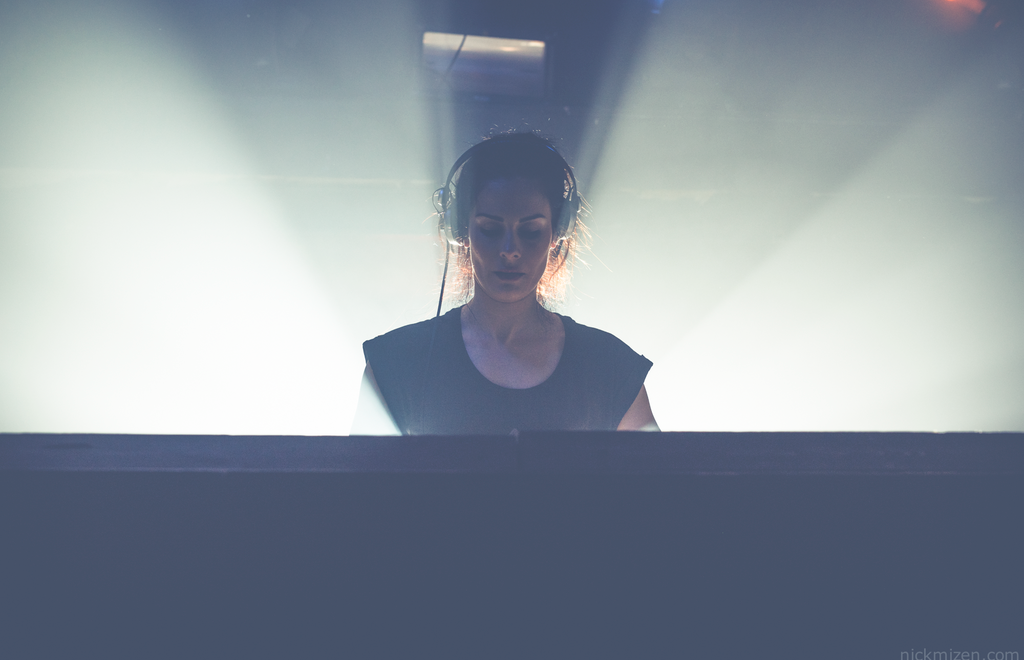