Grammy winner and Prince’s band performing on the Kalemegdan fortress at the end of July. Gregory Porter, Liv Warfield and the New Power Generation Horns will headline the second Musicology festival.

Musicology festival, that debuted last year on the Kalemegdan fortress, will be held this year from 23 – 26 July.”Gregory Porter, the winner of the Grammy Award 2014. for Best Jazz Vocal Album and Liv Warfield, together with the New Power Generation Horns, are the first announced performers of Musicology’s second edition,” reveal the promoters. Liv Warfield and the New Power Generation Horns, will be performing on July 25th. Emerging from stardust, Liv appeared on the music scene, reinforcing her place as a legend of her time.

Under the influence of musical heroines like Nina Simone, Sade, Etta James, Tina Turner and Mary J. Blige, Liv still brings a unique, soulful sound. An ultimate music legend, Prince, is a kind of mentor to the young Liv and an author and producer on her new album. Also, Liv and her brass section of the band are permanent members Prince’s band, New Power Generation.

Gregory Porter, an American singer, songwriter, actor and winner of the prestigious Grammy Award in 2014 for best jazz vocal album, will close the second Musicology festival on July 26. Gregory is one of those true jazz voices that glide down your ear strait to your soul, like honey. With roots in gospel, Gregory is known for having the ability of a gospel singer draw the crowd into his performance and take them on a journey. However, his genre is described as a hybrid of jazz, infused by soul, pop and gospel. In addition to the unique vocals that can express the most diverse emotions, Gregory Porter has a visual trademark, a specially  adapted cap, which he calls his “safe blanket”.

The first edition of Musicology has uncovered a different Belgrade, one that may not be visible enough. Emerging audience, whose taste and sensibility was marginalized have reappeared with their needs for quality music events. This challenging audience, who boldly seeks satisfaction beyond the prevailing cultural milieu, will follow Musicology festival this year also.

Do not miss your favorite artists, save the dates for Musicology. 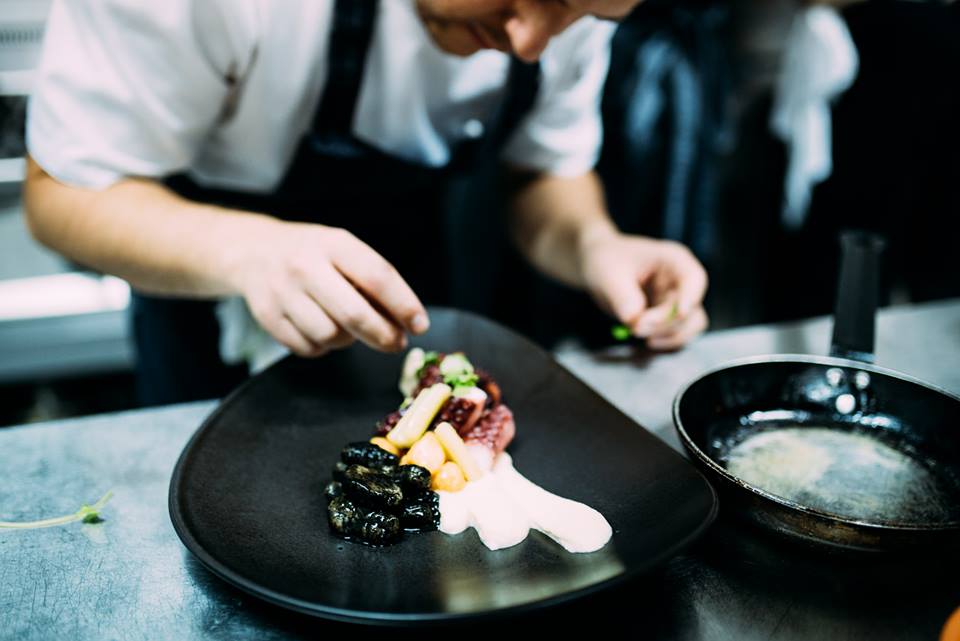 CITY GUIDE
We unravel the meals that world-wide music stars enjoyed in Belgrade! 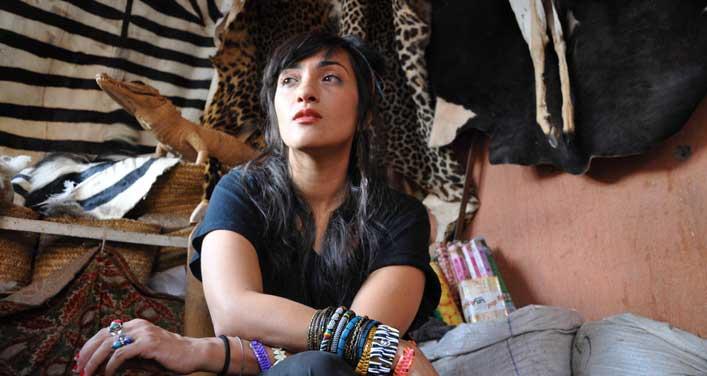