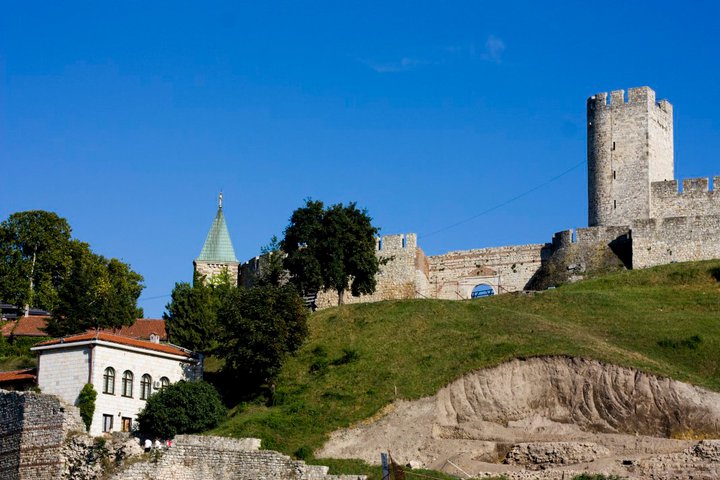 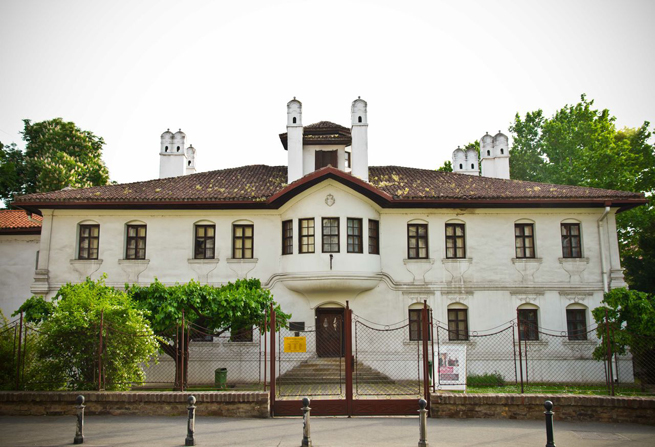 After downloading the application, it is sufficient that you place smartphone camera towards an nearby location. The application will open a series of short stories, and audio guide will start  the narrative, in that way user can be focused on the architecture of buildings, institutions, monuments, religious sites and the details, not the screen of the phone. Drawn maps, which guide the user through the past and present of Belgrade, make it possible to plan the tour in advance, and the app will suggest and identify the best route for the tour, taking into account the place where user is located at the moment. 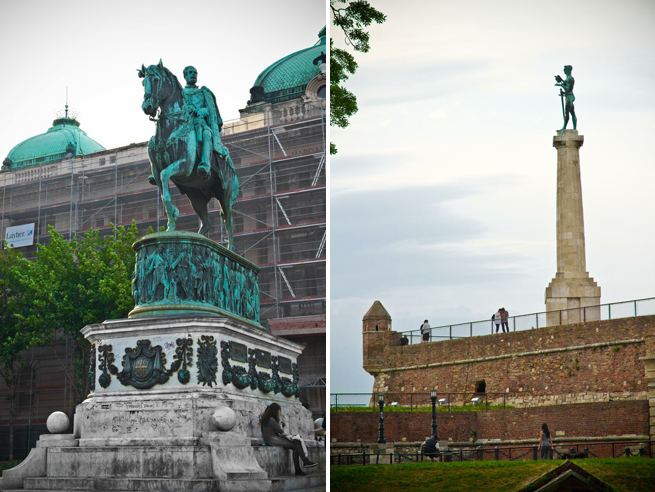 “Belgrade Talking” is created for the two most common platforms in the world of smart phones Android and iOS. Supported phone models with Android 2.3 “Gingerbread” and models of the new generation, as well as iOS 5.0 and newer generation models. Available on Google play-in, and by the beginning of EXIT fest will be placed on the App Store for iOS. 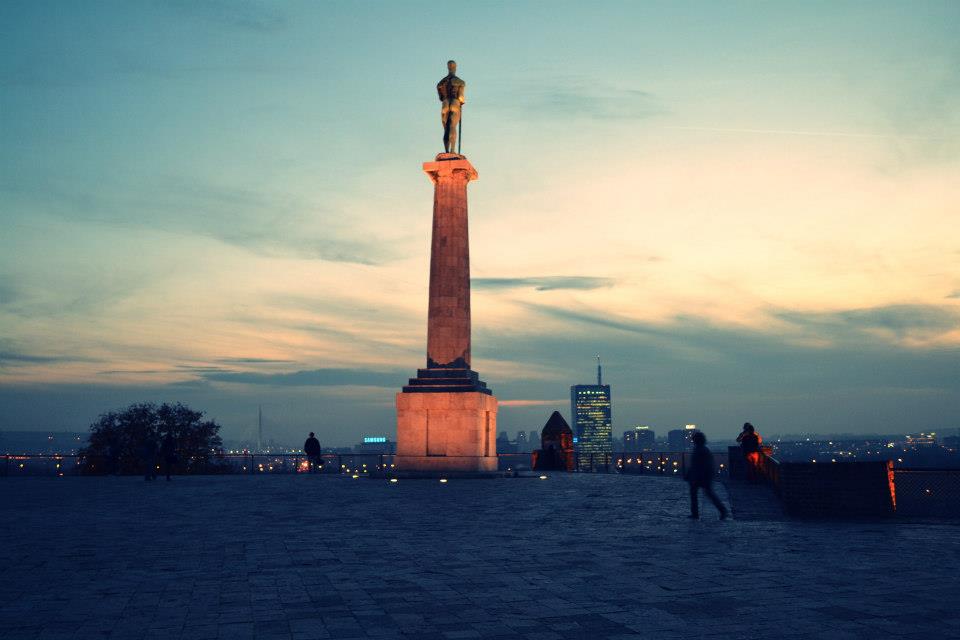 Among the sites covered by the first version of the application are:  The Winner, a monument to Knez Mihaijlo, Monument of Gratitude to France, also Karadjordje, fountain on Terzije, monument to Vuk Karadzic, the building of the Assembly, the Presidency, the National Assembly, Moscow hotel, oldest Belgrade kafana  Question mark, the National Library and the City Library , house of Djura Jaksic, residence of princess Ljubica and Prince Milos, Nikola Tesla Museum and the “25th May and “House of Flowers”, Saborna Church, Temple of Saint Sava, St. Mark’s Church, Church Ruzica, Christ the King Church, Synagogue and  Bajrakli Mosque.