The pockets of culture – a guide to Belgrade squats and subcultures 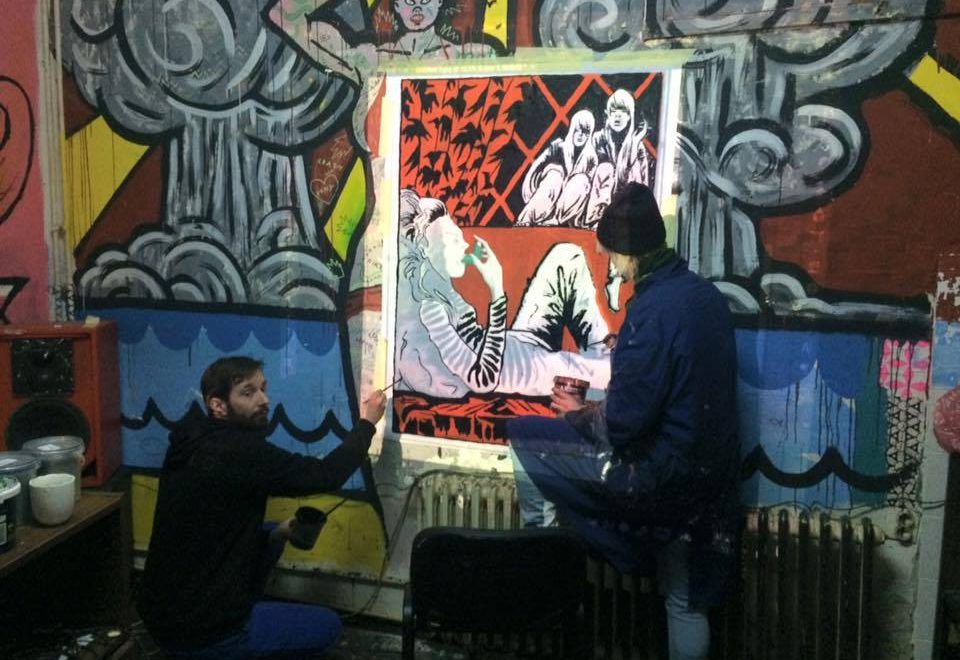 Belgrade culture is partly happening underground, very far from institutions, budget or project financing. Young folks or sometimes just enthusiasts, artists or sometimes just how Richard Florida likes to call them “creative entrepreneurs” are tired of waiting for a perfect moment for culture in Belgrade. Therefore  they are establishing their own underground culture centres, clubs, art galleries and theaters and promoting their work via WOM and social media channels. 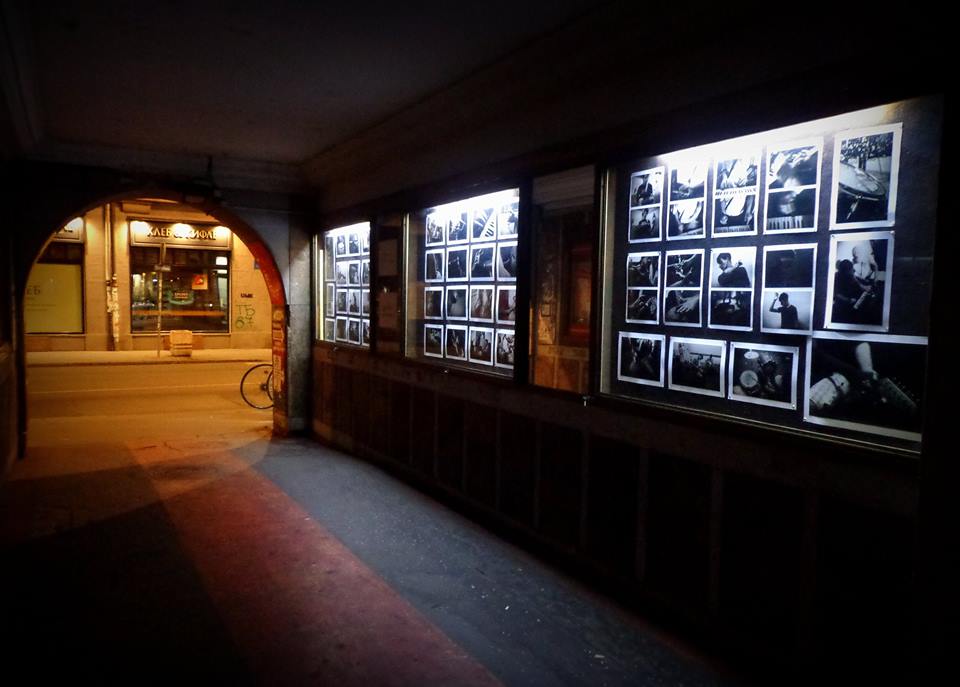 Gallery Tunnel and Micro Cultural Centre Kombinat are located in a historical borough of Zemun, in 29 Glavna St. The creators found an empty space in a passage where cinema Sloboda used to be very long time ago and created a mix of cinema, exhibition space and a small concert hall. Kombinat’s programme includes concerts, music, gaming, workshops, theater, radio broadcasting and publishing. This self-sustainable model of creative enterprise was established in 2012 and since then it has been growing gradually. 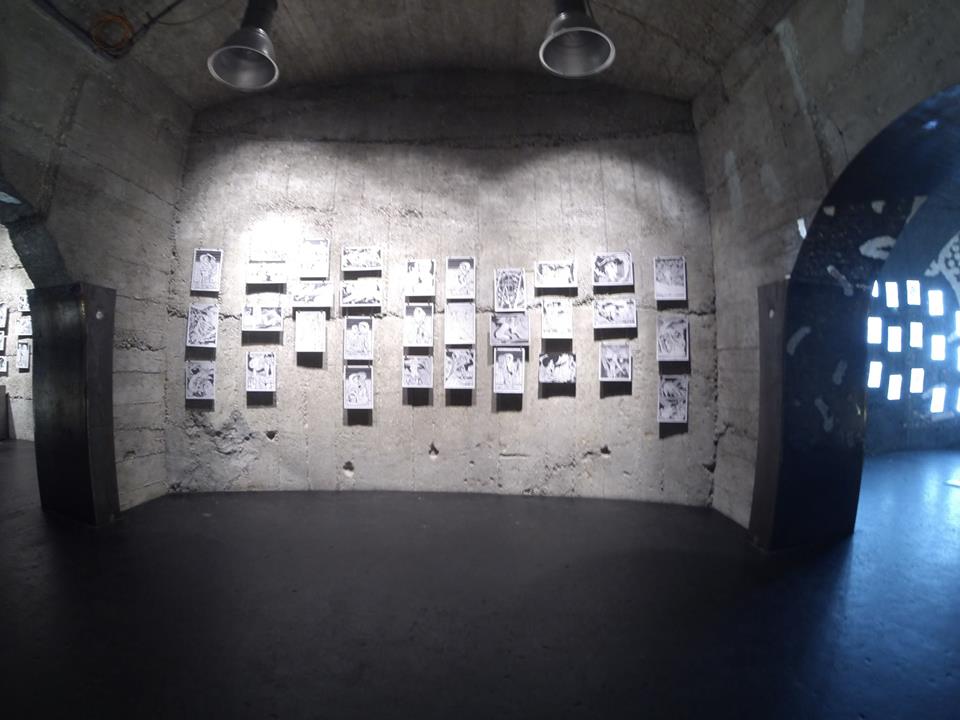 Next to Kombinat, Zemun houses another alternative space called Matrijaršija, which serves as a silk screen and painting atelier. Founders are making workshops, exhibitions and are engaging people with special needs in their creative process. Within the festival Novo Doba (comic, music, video) Matrijarsija has released Fijuk fair where unique local comic artists and designers exhibit. 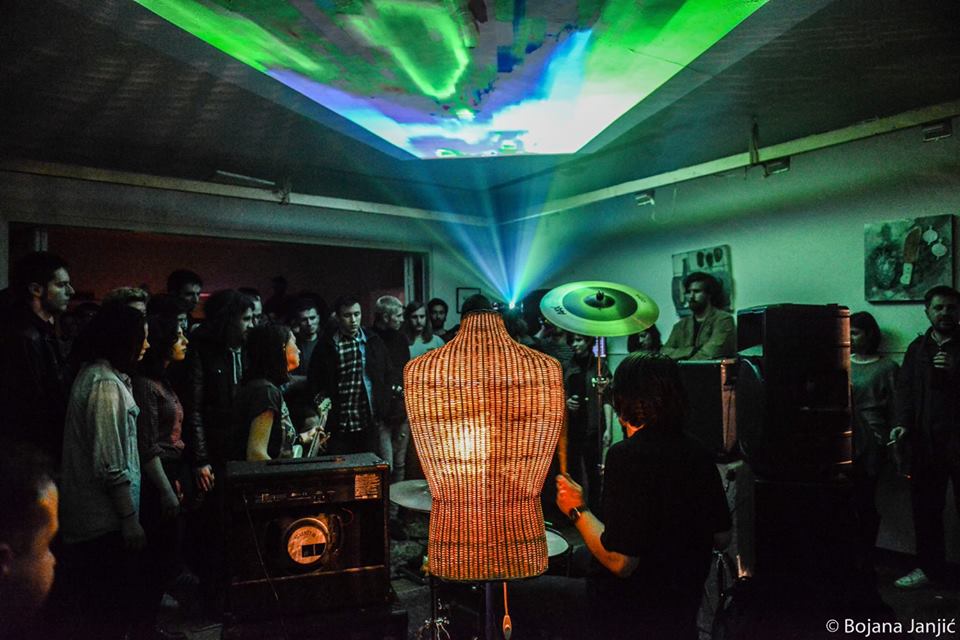 Not far from Drugstore club in Palilula, a group of young enthusiast established Kvaka 22 in 2015. This empty and neglected space was accidentally discovered by one of the guys from the group. After the squatters who lived there left 22 door handles (Kvaka) were missing from the doors and that fact triggered the idea for the name of the space. Kvaka’s programme includes art exhibitions, Kvaka 22 museum with exhibits from the period of former SFR Yugoslavia, concerts, DJ gigs and live performances.

Another initiative is taking place within apartments of Belgrade. There is a so-called Butoh theater that promotes Japanese dance Butoh, and Spectrum East which is a concert space for contemporary music established by a harpist Milana Zaric and her husband with the aim to enrich the city’s music scene and promote a blend of classical and electronic music. This initiative was inspired by a similar concept taking place in a loft on NYC’s Manhattan.

We would also like to mention Dorcol National theater. This alternative theater was established in a forgotten and neglected space in the Lower Dorcol. The opening play was dedicated to a prominent Jewish family Baruh who fought against Nazis during the Holocaust and used to live in this historical part of the city. In close proximity to Dorcol National Theatre there is also an indoor space called Oktobar.  October is a gathering space for students and left-wings and it serves for debates, presentations and movie screening.

Not so far from Oktobar, on Terazije square, New Cinema Zvezda stands. Zvezda was one of the first cinemas in Belgrade, however with economic crisis that followed in the 90s and privatizations after the 2000s the cinema was sold to a private enterprise and left abandoned and neglected literally in the heart of the city. However a group of enthusiasts literally decided to squat in the old dilapidated and seemingly long forgotten cinema and now they are screening movies and holding debates on the rooftop and in the indoor hall. Admission fee is dirt-cheap, so you just need to look for the programme and make a pick. Watching legendary old and new film achievements in a hidden roof top location cossetted away amongst the Belgrade lofts is truly an extraordinary experience. 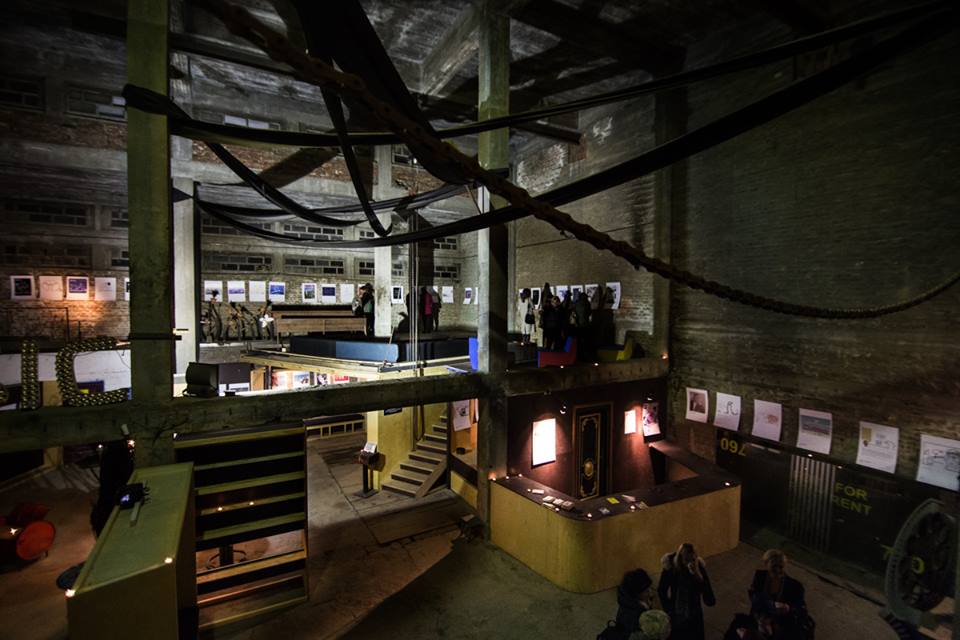 For the end we would like to mention Ciglana Klub Teške Industrije, which is located a bit far from the inner-city in Visnjicka Banja. This huge brownfield was turned into a club, exhibition space and a concert hall. Ciglana hosts Devet festival focused on art, design, creativity and music every year. 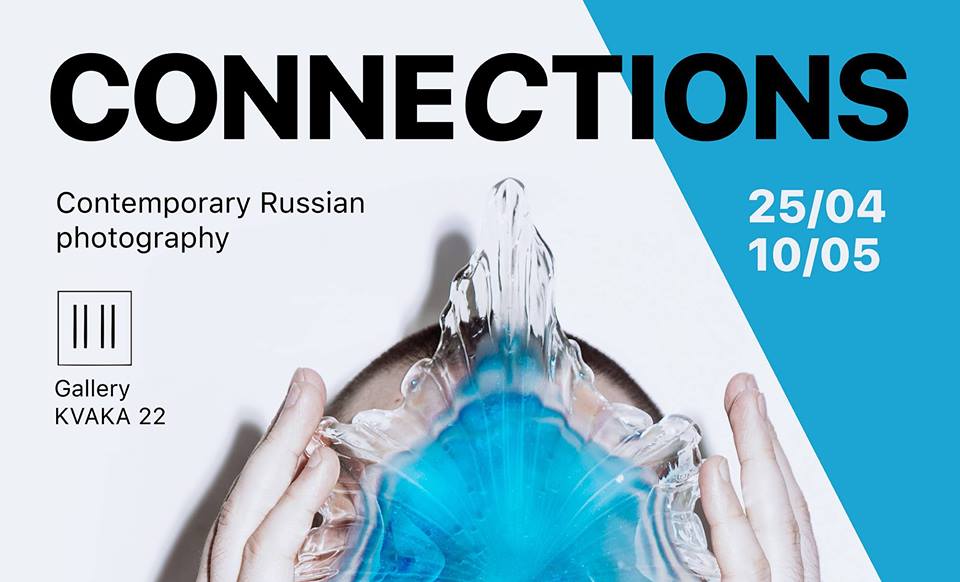