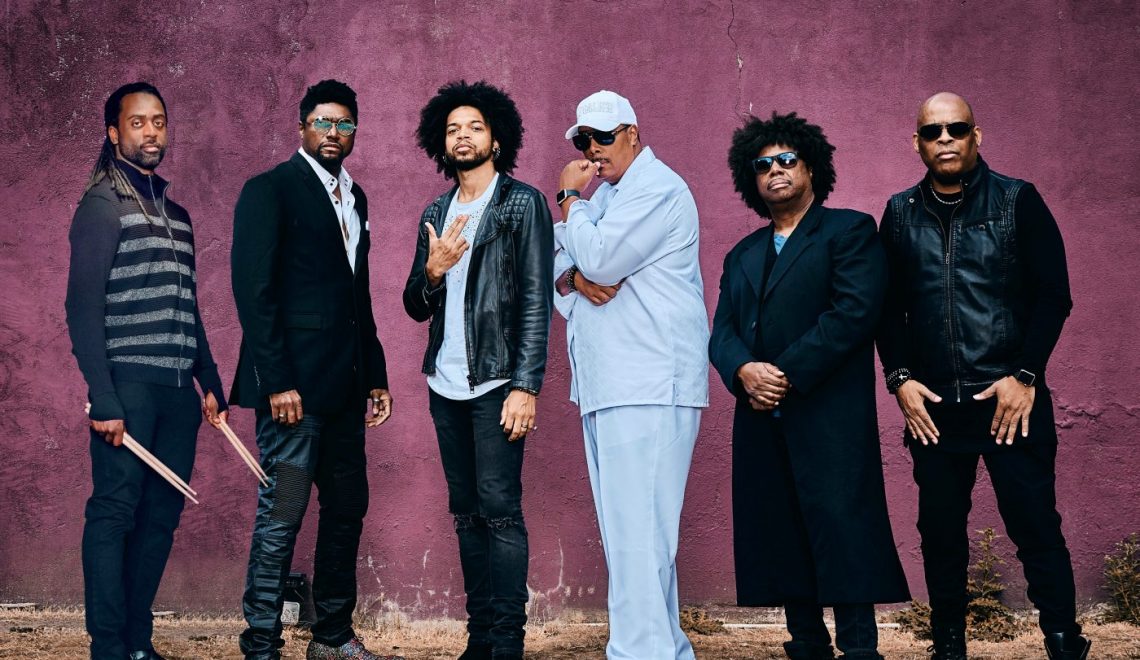 Don’t miss an epic musical celebration featuring the music of Prince from his former band, The New Power Generation.

Original members of Prince’s band, called the NPG (The New Power Generation) had first reunited at the official tribute concert organized to celebrate Prince in 2016. The band’s keyboard player, musical director and Prince’s right hand, Morris Hayes was the one who brought together the original band members, while including other great artists, which resulted in an outstanding musical celebration, that the fans characterized as an energic, but a healing performance. The usual response was that the concert was “just what we needed, now that Prince is not around”. Considering the crazy audience’s reaction, Morris, Sonny T, Tommy Barcarella, Tony M, Damon D, and Levi Seacer met one of Prince’s ex-managers to consider making a tour to honour Prince’s life’s work. That’s how the “Celebrating Prince” tour was born. Since then, the band collaborated with many great musicians – Prince’s colleagues, followers and students, all in purpose of providing a special kind of a tribute performance that will celebrate one legend that will never be forgotten.

After changing a couple of vocalists during the first year of touring, NPG found what they were looking for in the charismatic singer by the name of MacKenzie who’s originally from Virginia, but lives in LA at the moment. MacKenzie managed to stun the audience with his fantastic vocal abilities and powerful and energetic performance. Not trying to mimic the legend himself, but by giving an authentic performance to the crowd, he’s paying respect and honoring the legend, which gained him a lot of sympathy from the audience. As it is the case with the rest of the band, MacKenzie carries pure funk within himself.

What makes NPG stand out, it’s their philosophical approach and their work ethic that they shared with Prince. He was a performer that took every little piece of attention of the audience, and the NPG  continues to play as if Prince was still on stage. Their performances are a never-ending musical caleidoscope of the greatest Prince’s hits from every part of his career.

When Prince formed the band, back in 1990, he wrote a letter to the media, explaining that his new band is “the best band ever”, and the NPG soon became known as “the funkiest band in the land”.

NPG didn’t just stand as the name of the band but instead, it presented the whole philosophy they wanted to share with the world:

These concerts will close the autumn part of the Musicology Barcaffe Sessions season, that hosted artists such as Hindi Zahra, The Brand New Heavies, and Cory Wong of Vulfpeck, with sold-out shows. 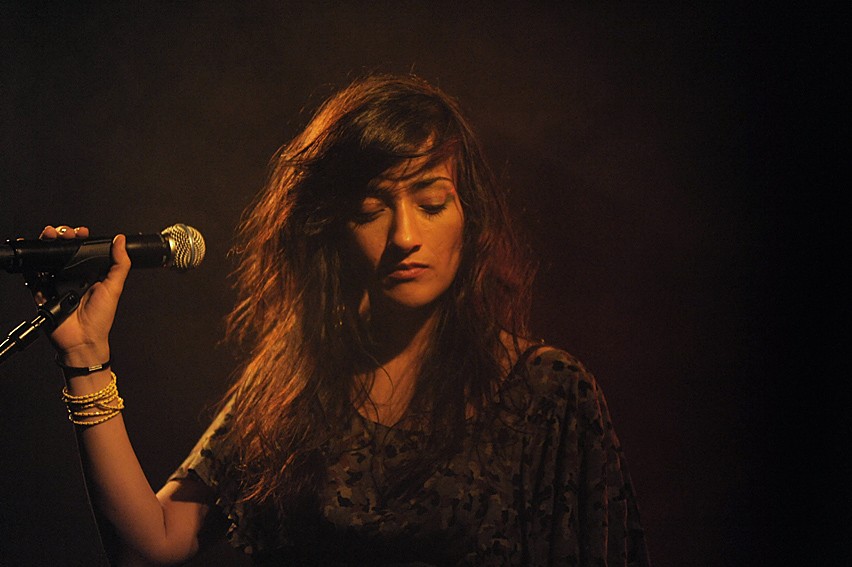