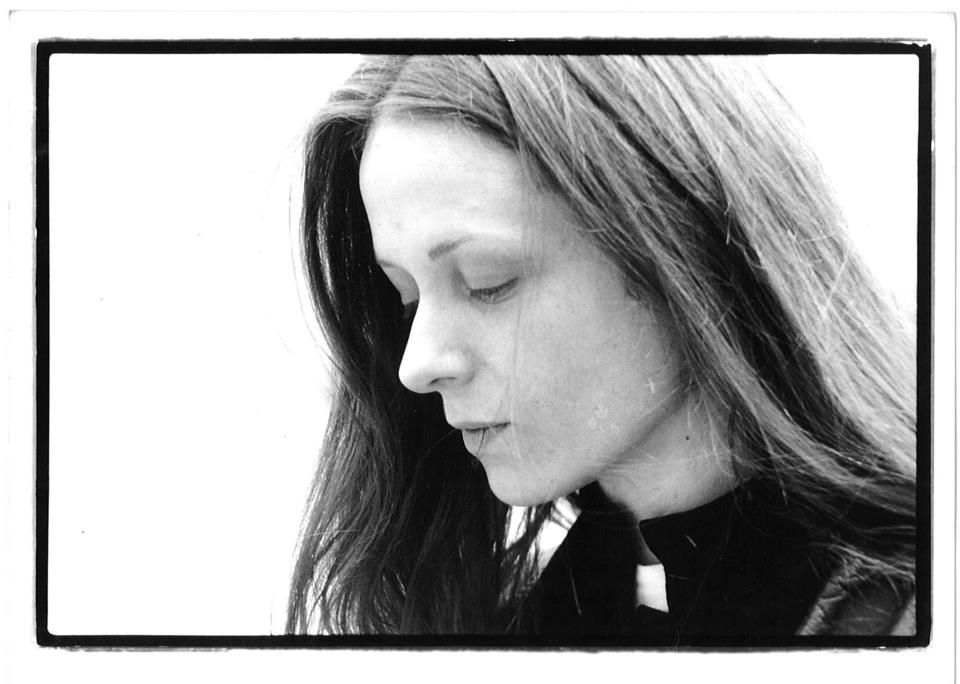 “Samo Svoja : Sonja Savić” is the name of this multimedia event dedicated to this unique artist. Event is taking place in Dom Omladine Beograd (DOB) from the 11th to 19th of March. In the hall of DOB, documentary exhibition will be set up, consisting of her private belongings, such as: photos, clothes, scripts,  author videos and multimedia installations. Entrance is free of charge !!!

The audience remembers Sonja Savic as a film star, but also as a symbol of an era – a strong author, urban icon and critic of establishment. This is an opportunity to recall who Sonja really was and how she lived in her own special way.

Working hours of the exhibition: 10 am to 8 pm 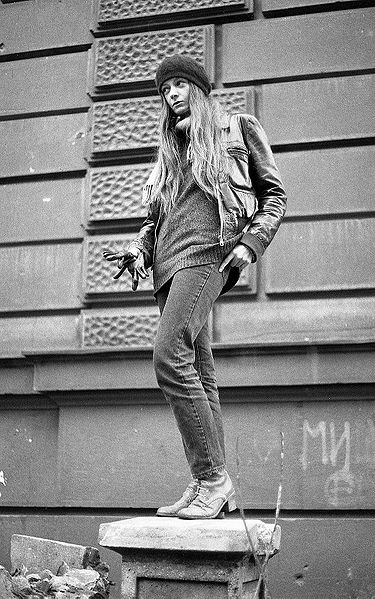 As part of the program accompanying the exhibition, the film “Sonja” directed by Dragana Kanjevac will be shown.

Sonja Savić (September 15, 1961 – September 23, 2008) was a cult Yugoslav and Serbian actress, famous for her husky voice and series of impressive roles in some of the more memorable 80’s films made in former Yugoslavia. Sonja appeared in Miroslav Ilić iconic video Voleo sam devojku iz grada. In later years she became an outspoken critic of the direction the country was taking, in terms of cultural and political values.

Sonja Savić – an actress who has always been more than an ordinary actress. During the 80’s with her special appearance and personality she made ​​a landing on the Yugoslav film industry, further becoming an urban icon Yugoslav generation X, that have faced  the bloody breakup of the country and cultural environment. The film recorded the statements of Sonja Savić from different periods, testimony of her colleagues and friends, as well as diverse archival material for her acting and copyright actions.

She was born in Čačak, Yugoslavia. She died in Belgrade, Serbia; the cause of death was initially reported to be a heroin overdose.