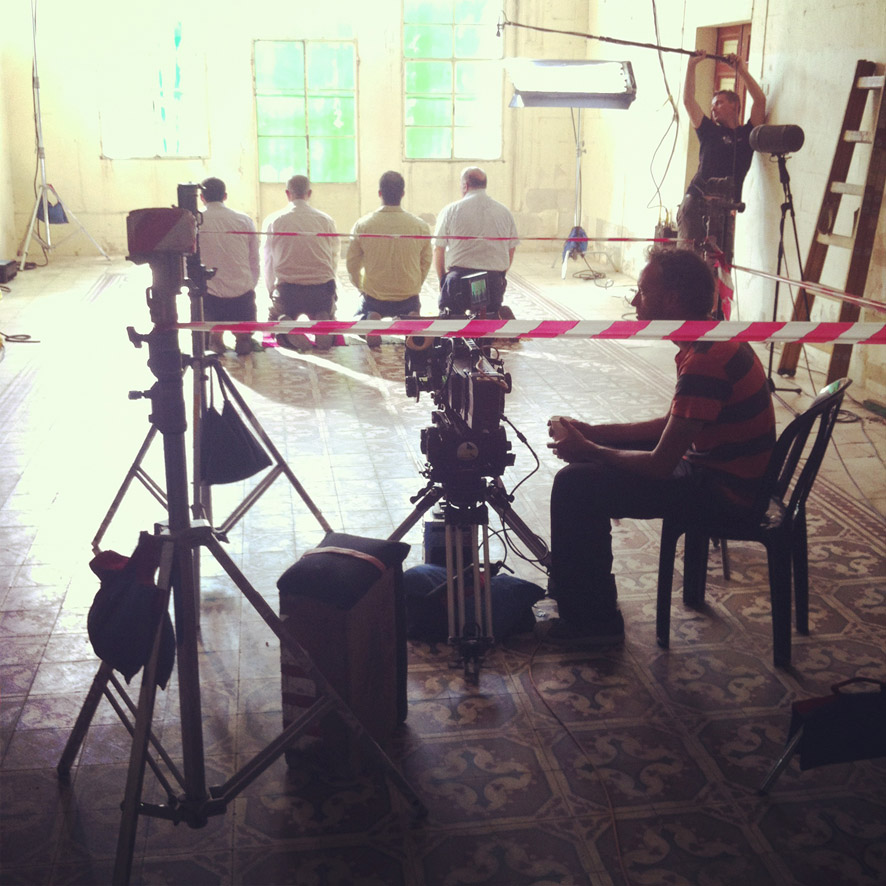 Author of the exhibition:

Within the processes of repressive deceleration of dynamic structural shaping of a society, the emigration is being produced as a derivative of the condition of permanent instability, movement and uncertainty of specific social groups. As a substitute for political activity, and a result of the occupation of private life, emigration becomes seemingly voluntary, acceptable outcome of repression, hierarchically below the threshold of the directly administered forms of persecution, but still, accurate enough as indicator of the character of the state and society that are consciously conducting the conversion of the classes of potential dissidents into the class of emigrants. In the works of the authors that are also dislocated themselves, emigration becomes adopted as a given and one of the foundations for the behavior and work that is uncovered as a state of inter-dependence of multiple fixations of movement, permanent re-classification of social groups and repetitive attempts at re-setting of personal autonomies, that final link in the reaction to the causes of migration. Dynamic range of psychological and political conditions is being established by confronting the outcomes of the impossibility of a politically active existence, replicating the dynamic of the causes for emigration, insisting on the narratives, space and topographies of the witnesses. By decelerating the cinematographic, live record, the authors are activating the ideological terminology of the “state speak”, negating the representational politics of the real and the desirable in the imposed inherent “mobility of the narrative subject’s character”, thus defending the character of their own work.