Beyond House – a well-known DJ crew from Belgrade this Friday celebrates its 8th birthday! In recent years, they have hosted some of the most interesting DJ names like: I-F, Intergalactic Gary, Interstellar Funk, Elena Colombi, Mick Wills, Marsman, Hunee, Antal, Zaltan, Sacha Mambo …

It was 4 years ago when a group of music enthusiasts planted an eclectic club night driven with pure love for music and zero interest in bad vibes. It has been since then spreading passion across dance floors ~ exchanging cultural experience and knowledge and taste in music.

for this occasion they are thrilled to present Manivi, a four-piece band hailing from Belgrade, Serbia live in concer. It comes as a group of some of the most talented local NeoSoul, Jazz and RnB musicians of the new generation.

The founder of Construct Re-Form, which is the home of Drugstore resident DJ, Antigone, Voiski and Birth of Frequency is coming back to Drugstore after his NYE 2018 debut in the belly of the whale. This time he will perform in the garden alongside a trio of some of the strongest local technoheads. Zadig’s oldschool sets are potent, body and dancecentric, and stand out with great ease even on the oversaturated techno scene of today. Zadig started his career in the 90s and was engaged on the Hardcore and Acid scene before switching to Techno. A chance meeting in the music store he used to work at introduced him to a sound engineer by the name of Matheu Berthet which led to a friendship that provoked Zadig to get back into production and create his home studio. The rest is history. Last year, he released a split with Asymptote on Suburban Avenue.

One and only Acid Pauli is coming back to the same place where he had an remarkable live set two years ago. His Belgrade set titled Trans Belgrad Express became one of the most listened on his Soundcloud page. Martin Gretschmann / Acid Pauli is a musician, composer who is making music for film and theater, he is producer and DJ who is experimenting with a wide variety of genres – from indie pop to the electronic music with a lot of mixure of various instruments, samplers and other devices. His’s journey, unexpectedly can lead from the rhythms of African sound, oriental melodies to the pure house sound of Berlin. It is unique musical journey and a unforgettable dance experience.

Lucas Croon lives and works as a DJ, producer and film-music composer in Düsseldorf. His latest solo releases “Ascona“ on Themes for Great Cities and Lucas Croon EP on Aiwo have gained a great deal of attention and have been played by underground DJ heroes around the globe. He is a Salon des Amateurs resident and known for his party series “NEWS”. His name is also recognized for two band projects: BAR (Band am Rhein) and Stabil Elite, whose debut album “Douze Pouze” was rewarded by Musikexpress as the Album of the Month in March 2012.

Drugstore resident DJ 33.10.3402 has released music on Ron Morelli’s L.I.E.S, Music From Memory’s sister label Second Circle, Lovefingers’ ESP Institute, Kunstkopf and Prins Thomas’ Internasjonal. Ali Güney is a Belgrade-based and Izmir-born DJ who has taken his eclectic selection and love for all dance into a contemporary danger z.
one recently. Bring your body.

YES RESIDENTS IN DRUGSTORE GARDEN ON THE LAST DAY OF SUMMER.

No Borders Orchestra B Matinée: Belgrade

No Borders Orchestra is on the road again! Building on a successful tour of the Balkans during summer 2018 the No Borders Orchestra string ensemble, accompanied by percussions and electronica, follow up in summer 2019 with another international tour around the Western Balkans and Europe called “B Matinee”.

This project, whose name suggests new beginnings, brings together contemporary classical music and clubbing culture, and features cutting-edge new compositions by five exciting young composers from the Balkan region. These new, contemporary, experimental compositions are inspired by Berghain, the famous Berlin club. The 2019 B Matinee tour also commemorates thirty years of the Fall of the Berlin Wall and celebrates the tearing down of walls between classical and clubbing music. By communicating with contemporary techno sound, our composers cross genres, surmounting the borders between different styles of music. The result is a new and fresh sound that has no limits. 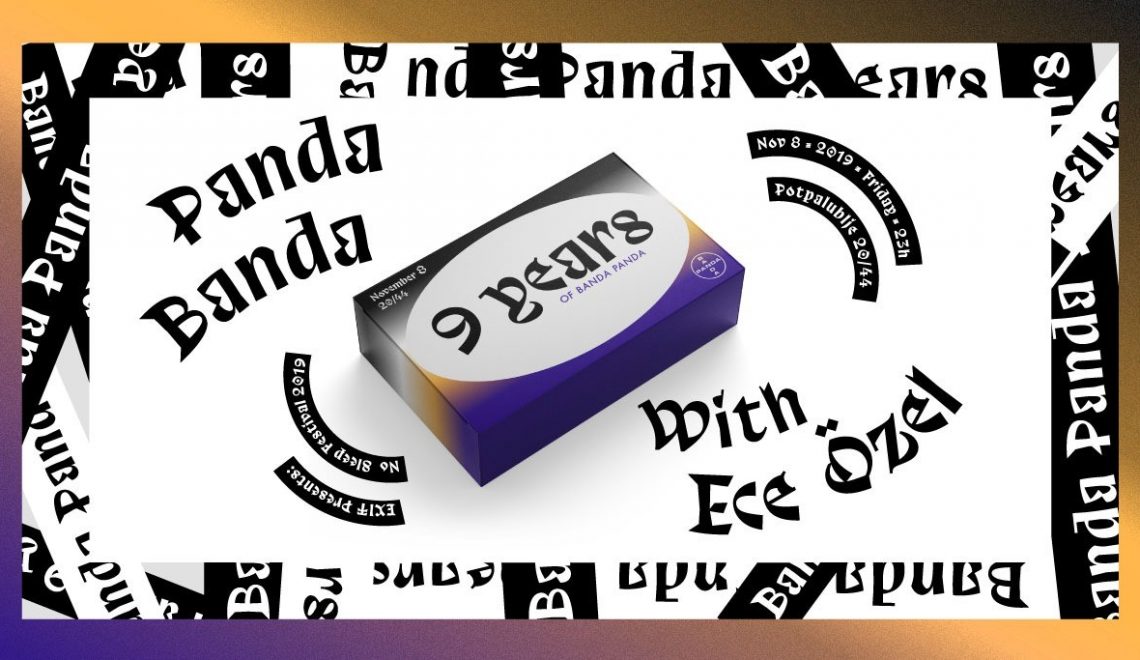