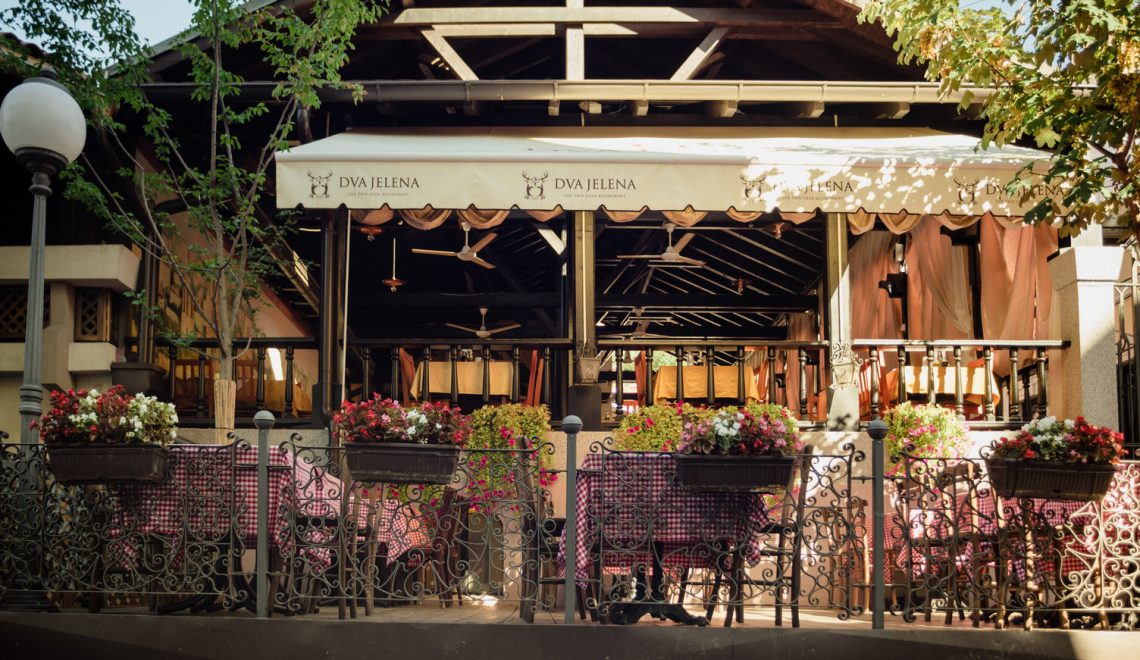 Located in Skadarska Street which is often called the Belgrade’s Montmartre, restaurant Dva Jelena (eng. Two Deer) represents the tradition of the Serbian cuisine at its best. Skadarska used to be a bohemian quarter for artists, writers and poets in the early 20th century. Today this well-known cobbled lane is a home to numerous restaurants and bars, and one of them is Dva Jelena kafana which dates back to 1832.

A mark on the wall of the present-day restaurant speaks volumes of its rich history, with five halls and two summer terraces, and is a reminder  of its once famous guests including Serbian and Yugoslav writers and artists such as:  Đura Jakšić, Laza Kostić, Milovan Glišić, Janko Veselinović, A. G. Matoš, Čiča Ilija Stanojević, Mile Pavlović-Krpa, Milorad Gavrilović, Dobrica Milutinović…The lengthy guest-list features the lifelong president of Yugoslavia marshal Josip Broz Tito, the late Prime Minister of UK Margaret Thatcher and many other foreign diplomats. 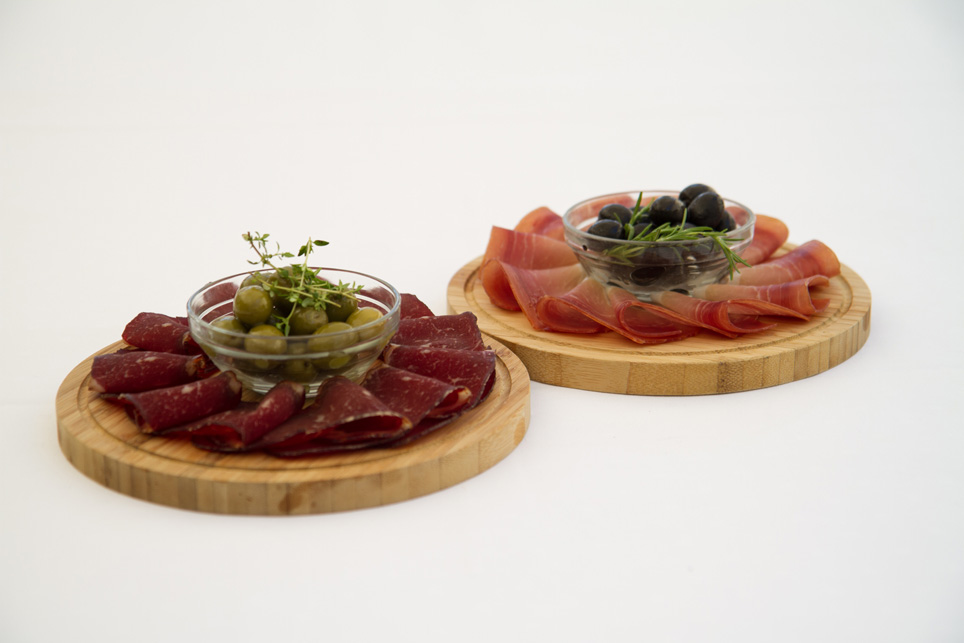 Dva Jelena is still one of the most visited restaurants in Belgrade. Well received by both locals and tourists .The place itself revives the soul and the spirit of old Belgrade. Rustic interior, traditional music and delicious traditional specialties. Menus for which Kafana got famous were created in 1921 and 1928 by the chef Zarko Dačić. Noazete for two (fillet, mushrooms, grilled brains, bones and cream sauce), steak Čika Đura, varied  medallions (with mushrooms, grilled in the Skadar way), lamb and pork, are just some of the dishes, which give a special appeal to this gourmet restaurant. Seafood specialties such as smoked trout, squid and red fish are on the menu as well. In addition to a large selection of grilled specialties, meat and cooked dishes, the restaurant also offers vegetarian dishes and desserts such as tufahija, ice cream, pancakes au gratin, orasnica, etc. 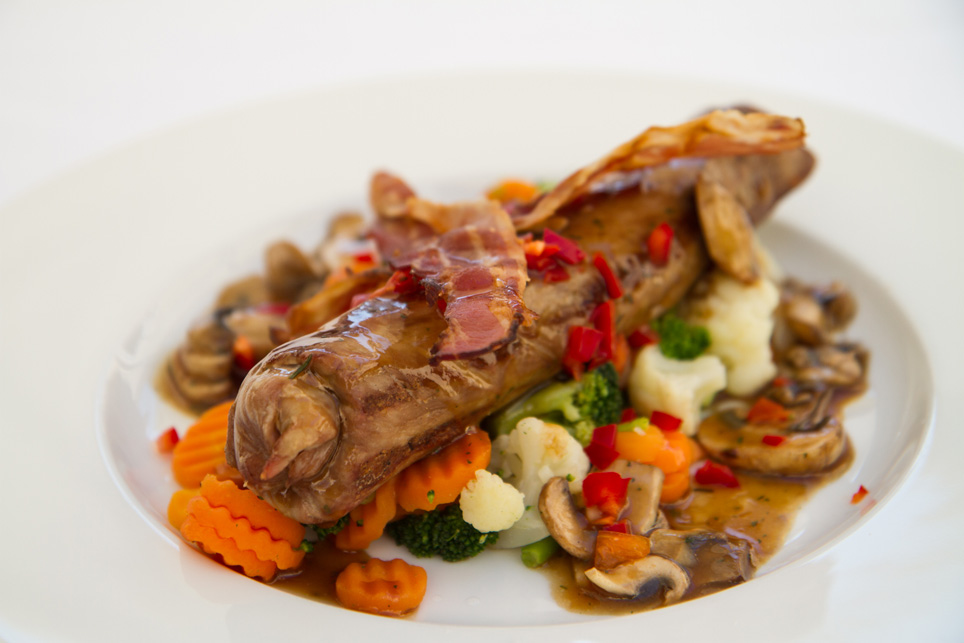 Jamie Oliver’s team dropped by Dva Jelena restaurant during their Balkan tour and wrote rather a positive review.

In the end kudos to Dva Jelena restaurant. Located in the Bohemian street of Skadarlija, this place certainly catches everyone’s attention because of the live music performed round the clock and the appetizing aromas of the cooked food. Furthermore, the interior makes people think that they have their meal in the country house and everyone around seem to build an instant rapport. Moreover, the food there is of high quality. The fact that a number of official representatives and presidents of other countries while visiting the capital opt to dine  here goes to prove this. Since 1867 the recipes of the dishes here have been carefully saved for guests who all made  friends with  the Dva Jelena staff. Even more so the prices are quite reasonable and that fact is surely well received by both the locals and the travelers. 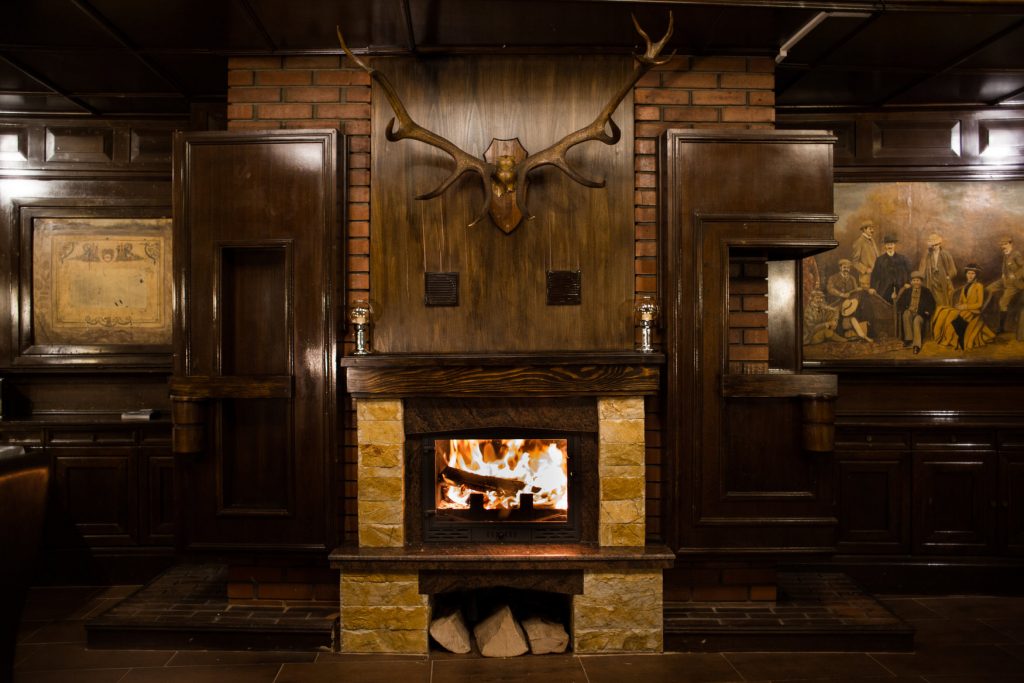 Dva Jelena allegedly is visited by every true Belgradian at least once in their lifetime. Proud of its 180 year long tradition, this bohemian quarter that gathers all lovers  of the urban chic of Belgrade and the connoisseurs of national cuisine and vintage wine. Feel welcome to come and visit. Dva Jelena is sure to come in as a surprise. 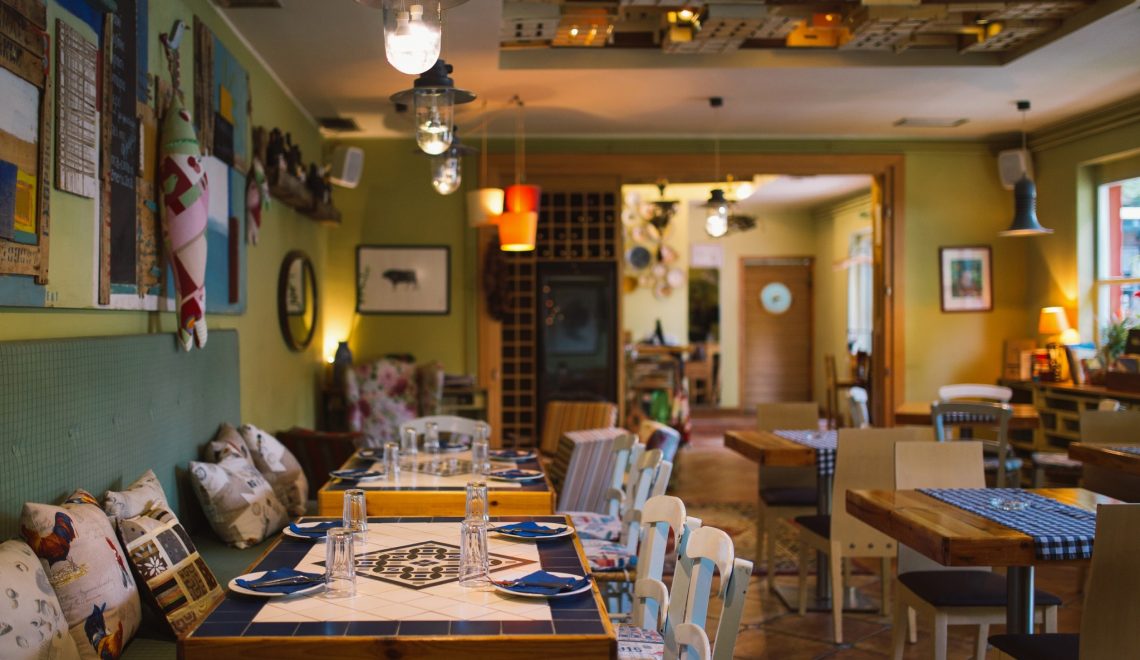 RESTAURANTS
Feel the Flavour of the Mediterranean in Mezestoran Dvoriste 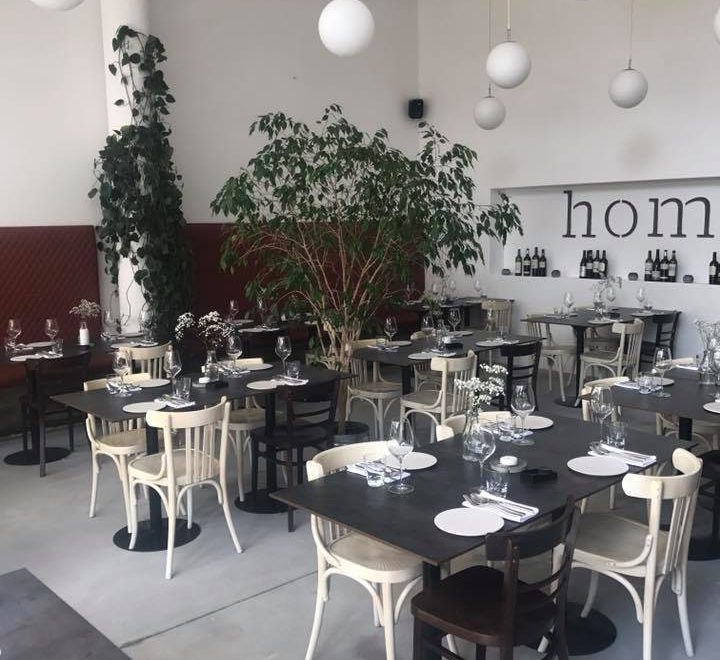 RESTAURANTS
Homa Fine Dining a Delight for All the Senses 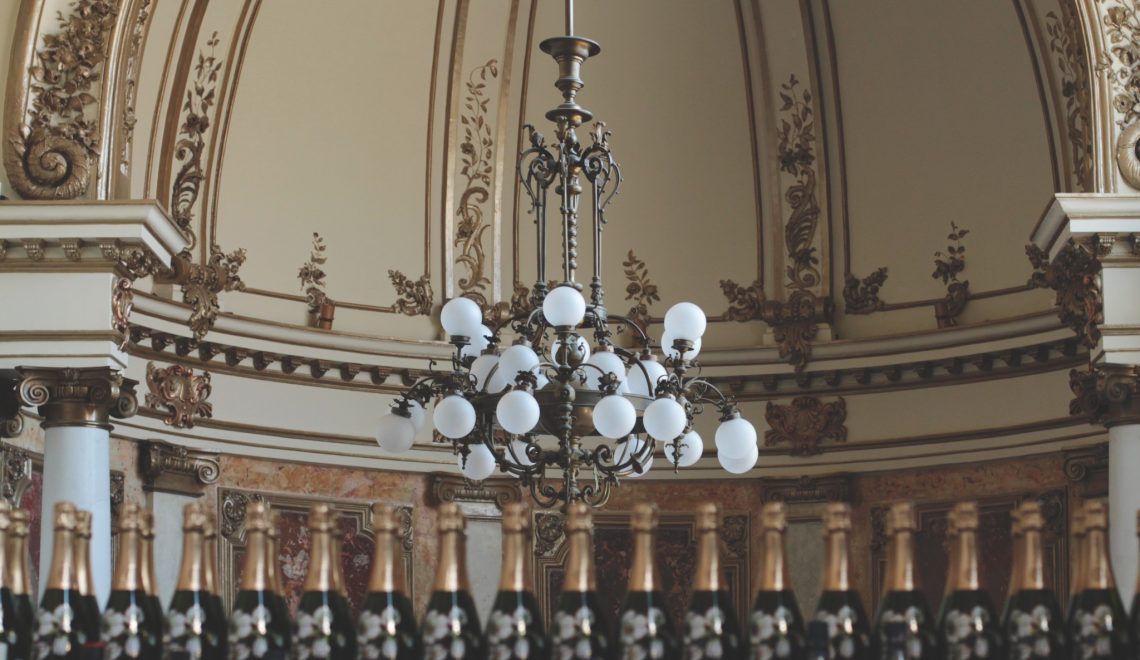 RESTAURANTS
Salon 1905 Restaurant- An Experience Unlike Any Other