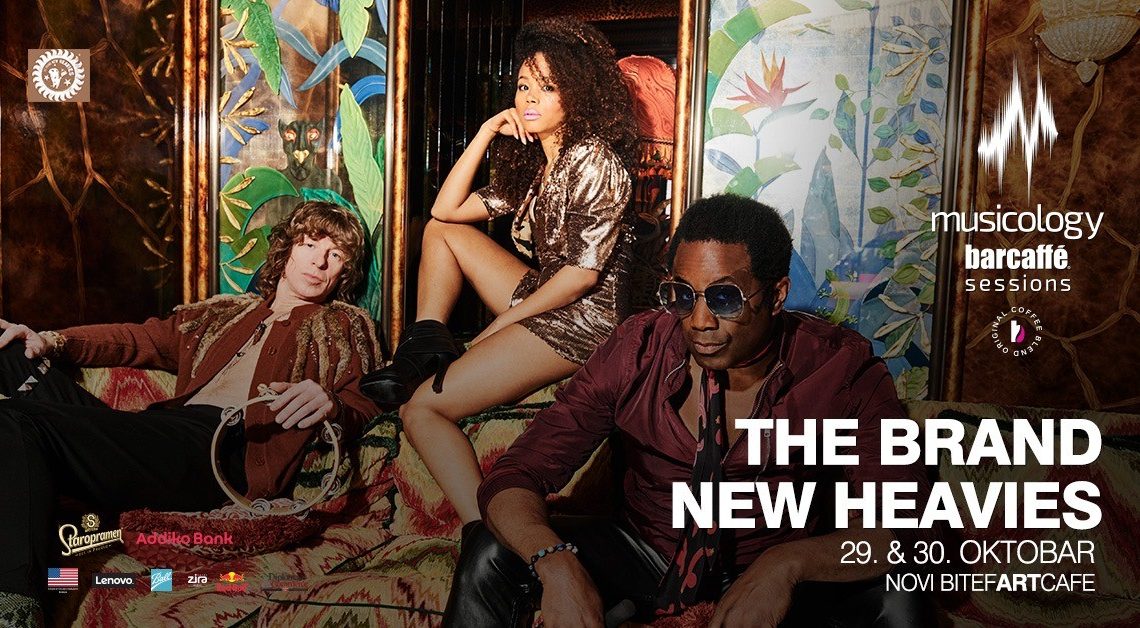 On the 25th of October YES party serial is presenting River Yarra. The event is going to take place at the Drugstore club.

River Yarra is the performance name of Raudie McLeod, a musician, producer and DJ from the Melbourne, Australia. In 2017 he released the self titled Tambo’s House collaborative EP on Vulcan Venti. Later that year saw River Yarra relocate to Paris where he would join forces with Zaltan, PAM and Nico Motte as part of the Antinote crew. He released #Lucky#Boy in 2018 on Antinote which was described as being “extremely weird and wonky” and “possessed by some sort of creative algorithm.” In 2019 River Yarra undertook his first EU tour this summer and releases his 2nd anticipated EP with Antinote entitled ‘FrogMania’ out on the 29th of June.

After several parties in Istanbul and a their debut in KC Grad as an intro to the DJ duo Marvin & Guy, Günce and Chorbika are back!

Günce Acı is a DJ and producer from Istanbul. She has been on the music scene since 2014. She is part of SaveAS Music and one of the main promoters of electronic sound in Istanbul. This year, she has released an EP for ESTHETIQUE Records, including remixes of names like Tulioxi, Leonor and UJ PA GAZ. Chorbika is resident of KC Grad, Belgrade DJ, promoter and owner of Chorbika Records label. She recently released her first EP, “You and Me.”

Remember Belgrade being covered in mesmerising posters by Marko Vuleta-Đukanov that announced her first Drugstore all nighter exactly a year ago? It’s happening again!

Meanwhile, in collaboration with Drugstore, Tijana T has started her own party series „Voyage To Belgrade“, performed for the cameras of Boiler Room for the fourth (and probably most epic) time, and talked to Gabriel Szatan for Resident Advisor’s prestigious series of articles „The art of Djing“. This interview put her in the company of Derrick Carter, Jeff Mills, Vladimir Ivković, Paula Temple and Eris Drew to name a few who RA featured so far. Somewhere inbetween publishing this event online and the actual party on October 26, Tijana will program the final day of Apgrade festival for which she invited the living legend that is Moodymann, to perform in Belgrade for the first time. As the true ambassador of Belgrade nightlife, Tijana preaches about the imporance of dance in Belgrade in her lectures worldwide, thus fullfilling a detail from Moodymann’s Red Bull interview/manifesto that a DJ has to represent his city.

Yeah, she’s diligent and committed. Yeah, she is a former journalist so all the promo part comes naturally to her. But her true secret is: The redhead is in love with the crowd as much as she’s in love with music!

On Saturday night DJ BRKA local hero from Disco not Disco collective and party serial will be playing all night long on our favorite boat.

half pres. The Hacker

Michel Amato’s contribution to electronic music can barely be overstated. As The Hacker, and under different aliases, he has inspired generations of dance music fans and artists. He continues to perform at the very top of his game, constantly evolving and challenging himself with boundary-pushing projects. Traversing zeitgeists, Amato had a Techno phase, dipped into EBM, sci-fi tinged Electro and New Wave, but is perhaps most famous as a founding father of Electroclash. Peaking at the turn of the millennium, Electroclash fused technoid rhythms with humorous punk and synth-pop sensibilities. Amato met a kindred spirit in Miss Kittin and together they became of one the most iconic duos in electronic music. Kittin’s deadpan delivery brought flair to Electroclash hits such as ‘Champagne’ (1998) and ‘Frank Sinatra’ (2000); DJ Hell released the tracks, as well as numerous other Hacker & Kittin productions, on his seminal International Deejay Gigolo imprint. Managing to incorporate elements of popular music without ever sacrificing their authenticity, Amato and Miss Kittin sold hundreds of thousands of records and gained worldwide recognition. In 2004, Amato released his most well-recieved album to date, ‘Rêves Mécaniques’. Largely a solo record, it was a return to the more eerie and edgy, instrumental sound he had pursued in his early years. The album showed that, in the right hands, even this ice-cold, ravy, Acid sound was fit for the charts. The years since wtinessed Amato put out a wide array of his own club mutations, whilst working on remixes, a DVD containing interviews and live footage, mix CDs and his label GoodLife.

Yugo. wav is celebrating their first birthday and as a special birthday guest will feature Marina Perazic! Marina is iconic inspiration, the lead singer of the famous group Denis & Denis and one of the greatest legends of the 80’s! She will perform both as a singer and as a DJ.

Acid Mothers Temple & the Melting Paraiso U.F.O. (and subsequent offshoots) is a Japanese psychedelic rock band, the core of which formed in 1995. The band is led by guitarist Kawabata Makoto and early in their career featured many musicians, but by 2004 the line-up had coalesced with only a few core members and frequent guest vocalists.

The band has released albums frequently on a number of international record labels as well as the Acid Mothers Temple family record label, which was established in 1998 to document the activities of the whole collective.

The iconic acid jazz band Brand New Heavies is going to perform at BITEF ART CAFE within Musicology sessions on the 29th and the 30th of October. The concert starts at 10 pm.

The Brand New Heavies are an acid jazz and funk group formed in 1985 in Ealing in west London. Centered around songwriters/multi-instrumentalists Simon Bartholomew and Andrew Levy, the core members of the group since its founding, Brand New Heavies are best known for a string of successful singles in the early 1990s featuring N’Dea Davenport as lead vocalist.

Jubilee, the 35th edition of the Belgrade Jazz Festival brings many reasons for a great celebration! The very fact that an international music event has survived in the eyes of the broadest public for almost five decades, successfully finding a new identity in the 21st century, is the reason for the joy of the entire cultural community in our country, all music lovers, and especially jazz musicians!